The boys of STCPod have an EXCLUSIVE pre-Barrie Game Exchange record with none other than the co-founder of the Largest Video Game Swap in Ontario, Nintendo Hodge!  Find out the backstory of the Barrie Game Exchange, what it takes to put it together and why this years first show has been the most stressful ever! Plus CPAP, games were playing, auction troubles, BBq's, Antlers and joining a special club...all this and much more!! 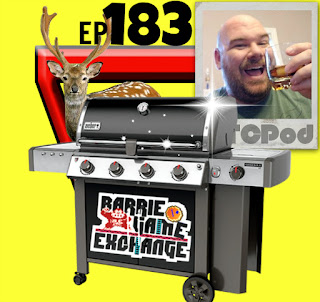