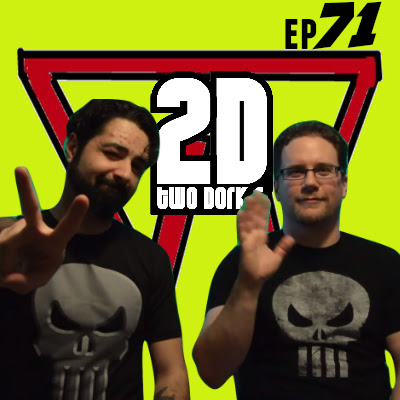 STCPod welcomes two guys who could arguably be our doppelgängers to the show, and to The Cartridge Club, as we do our weekly sit-down this week with Derek and Tony, also known as the Two Dorks on YouTube.