So Billy was at Bed Bath & Beyond for some reason today.......I'll just leave it to your imagination why he was there.  Thankfully, he did something manly and managed to sniff out this fun little thing for $50. 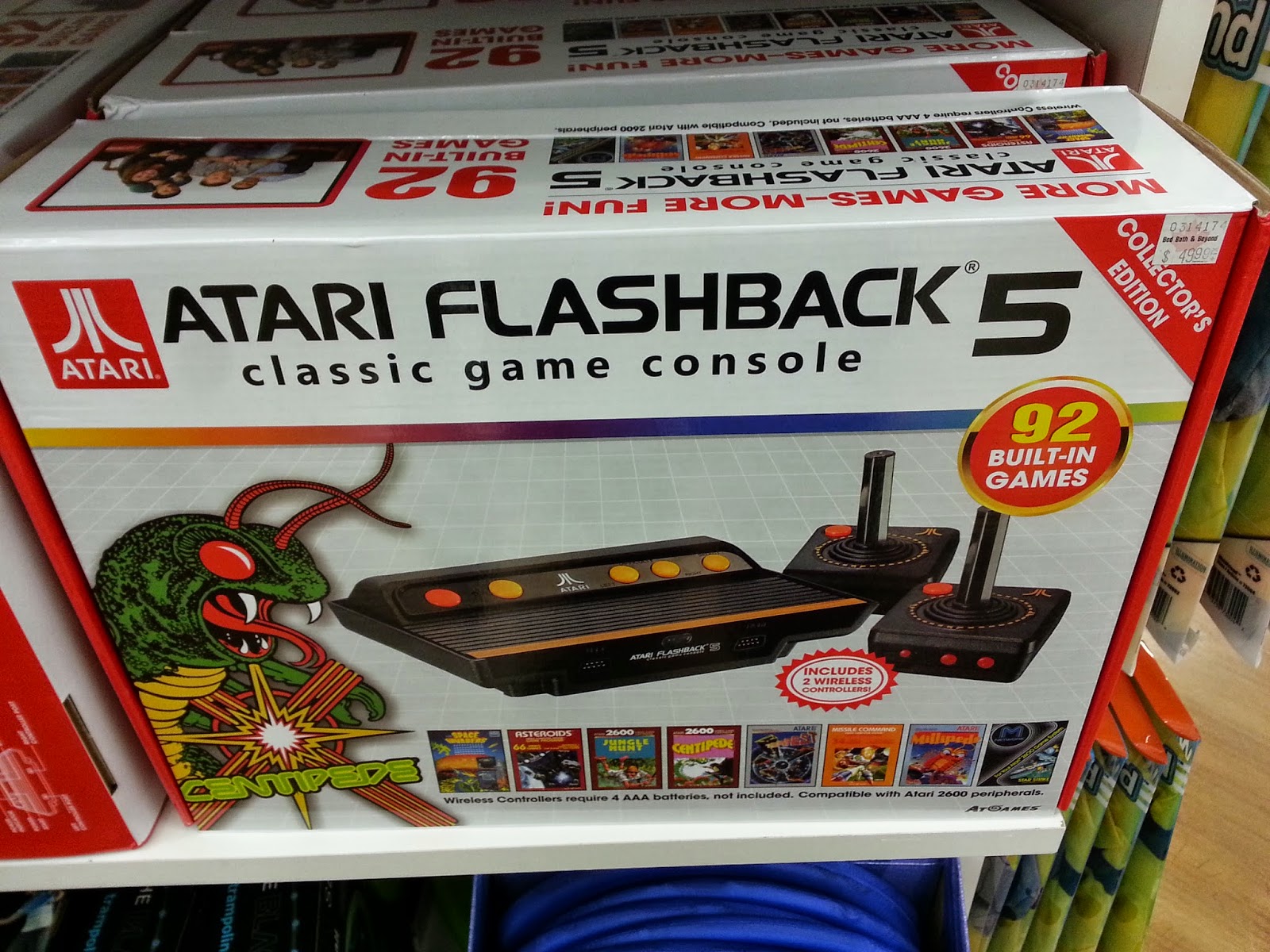 Some reviewers on previous versions of the Atari Flashback console complained about the wireless
joysticks being unresponsive or losing connection to the base while playing... having spent some time with the Flashback 5 (which also sports wireless) I am happy to report that these issues seem to have been corrected or were overstated in the first place.. yes, you do need to have a line-of-sight between the controller and base, but you've got plenty of "wiggle room". 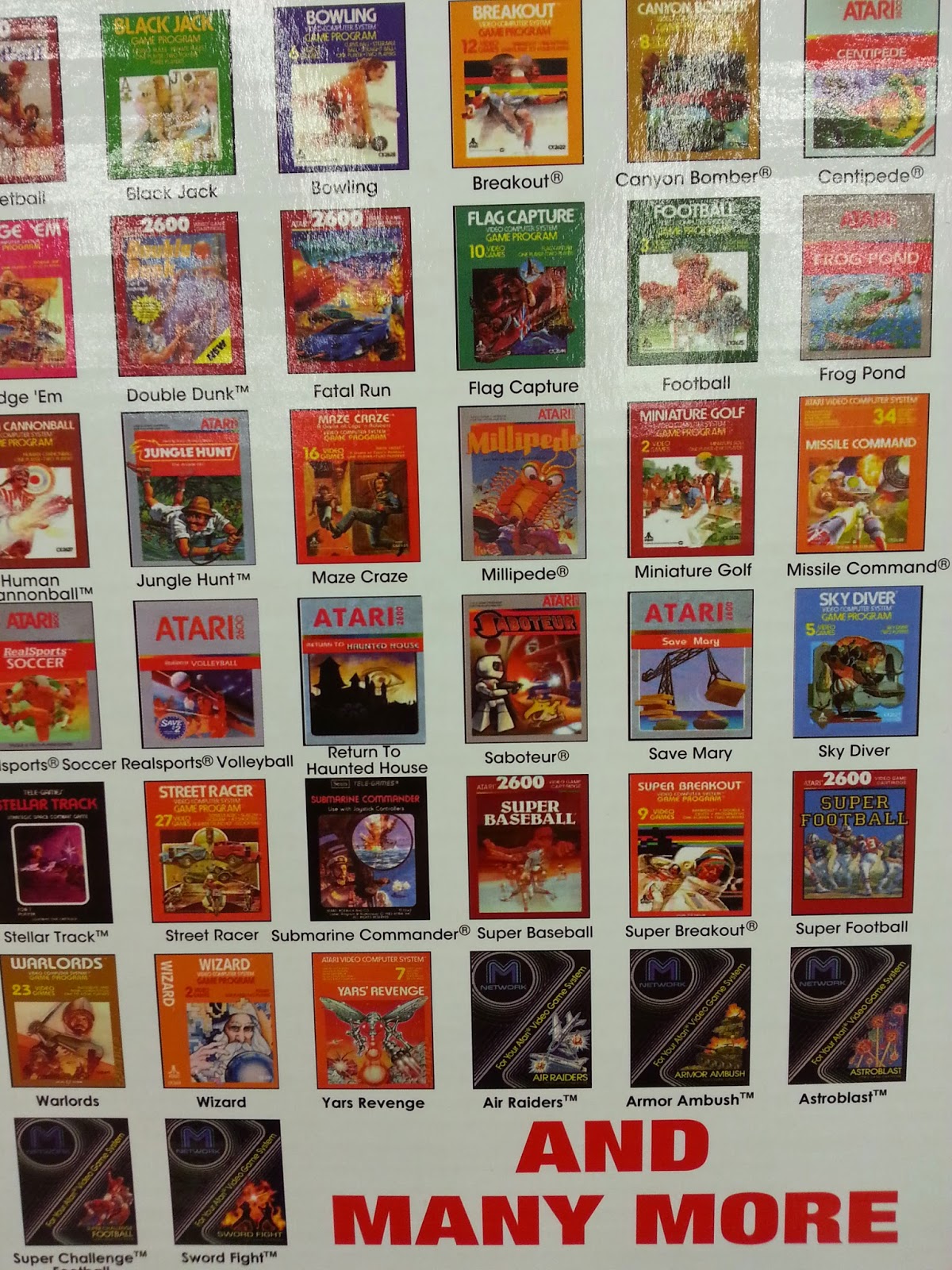 Some titles are impossible to include, like Superman, Pigs in Space, and Star Wars, because they have double licenses, which would be quite expensive to procure, if they were even allowed in the first place. Other games are a possibility for future versions of the product, but it all comes down to what the companies who hold the rights to these games want to allow and/or charge. There's only so much that's practical to include in a device that sells for a $50. 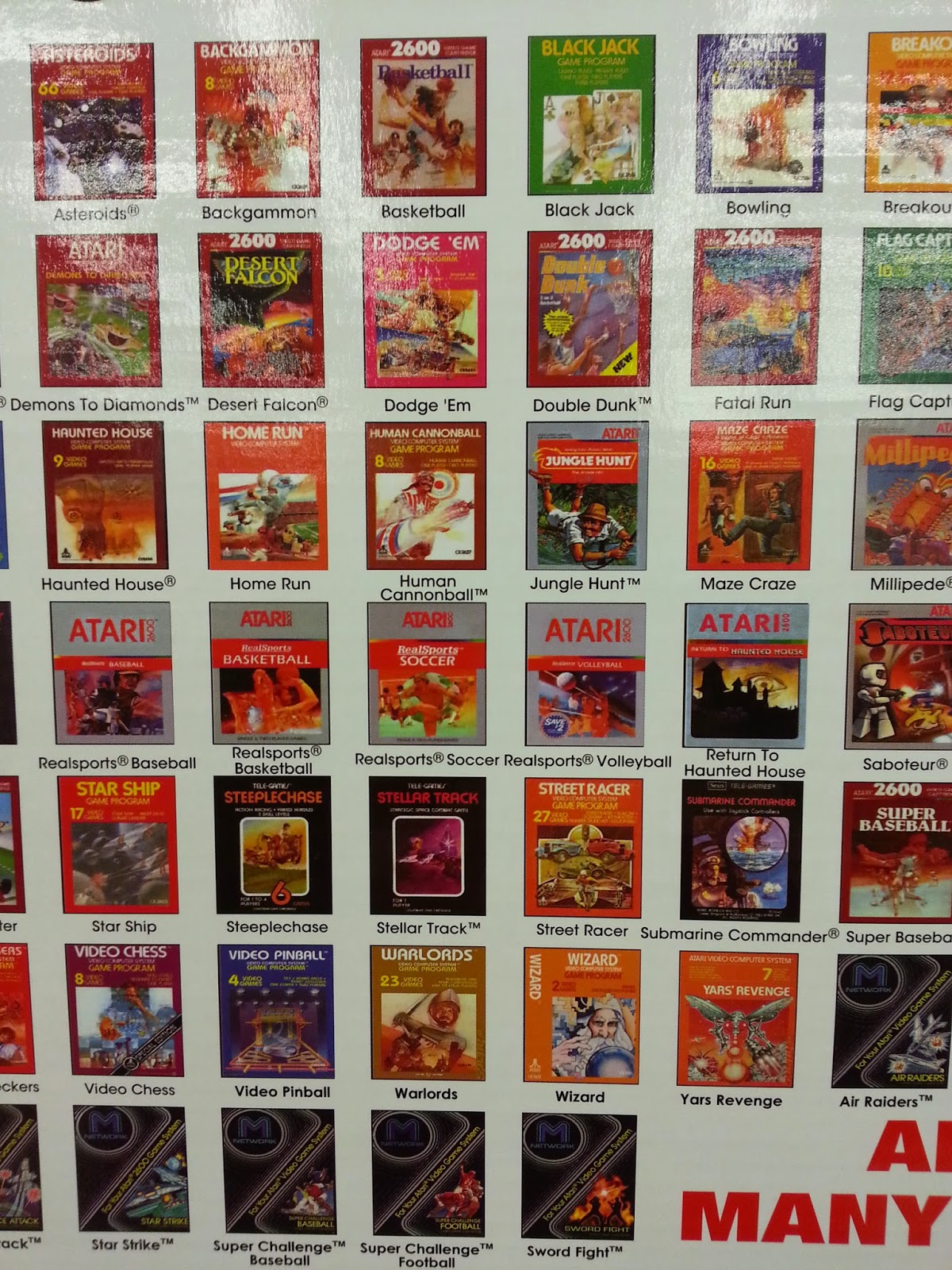 Previous versions included games that required paddles without including the paddle controllers to play them. All of the paddle games can be played with the stick (and the games appear to have been slightly modified to allow you a wide range of motion with just the stick). They won't play as well if you had a paddle, but there are standard 8-pin controller ports for plugging in Atari-style paddles if you choose to purchase them separately. 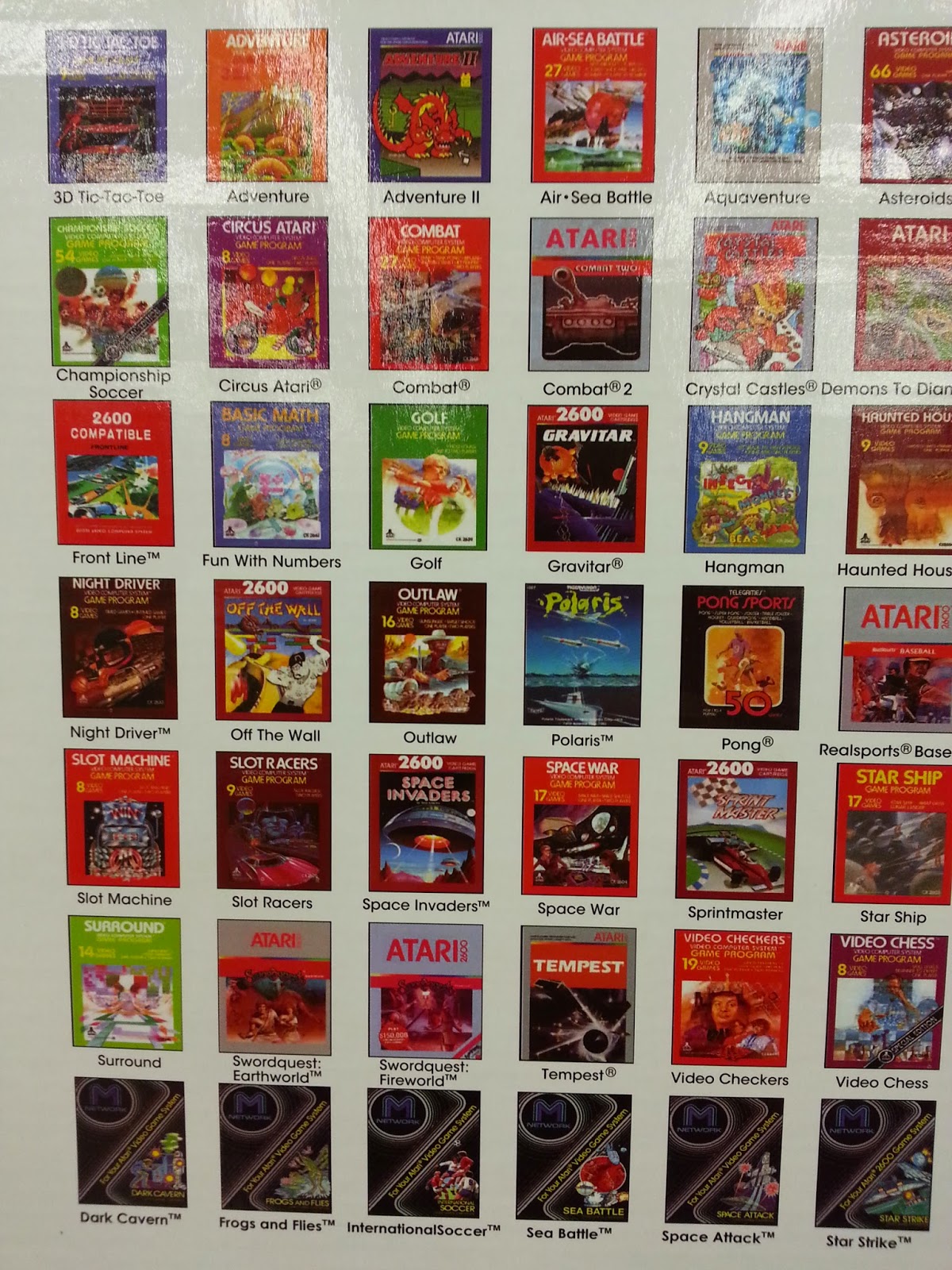