Here's a few pics of some cool toys Bill came across in a recent Value Village trip. 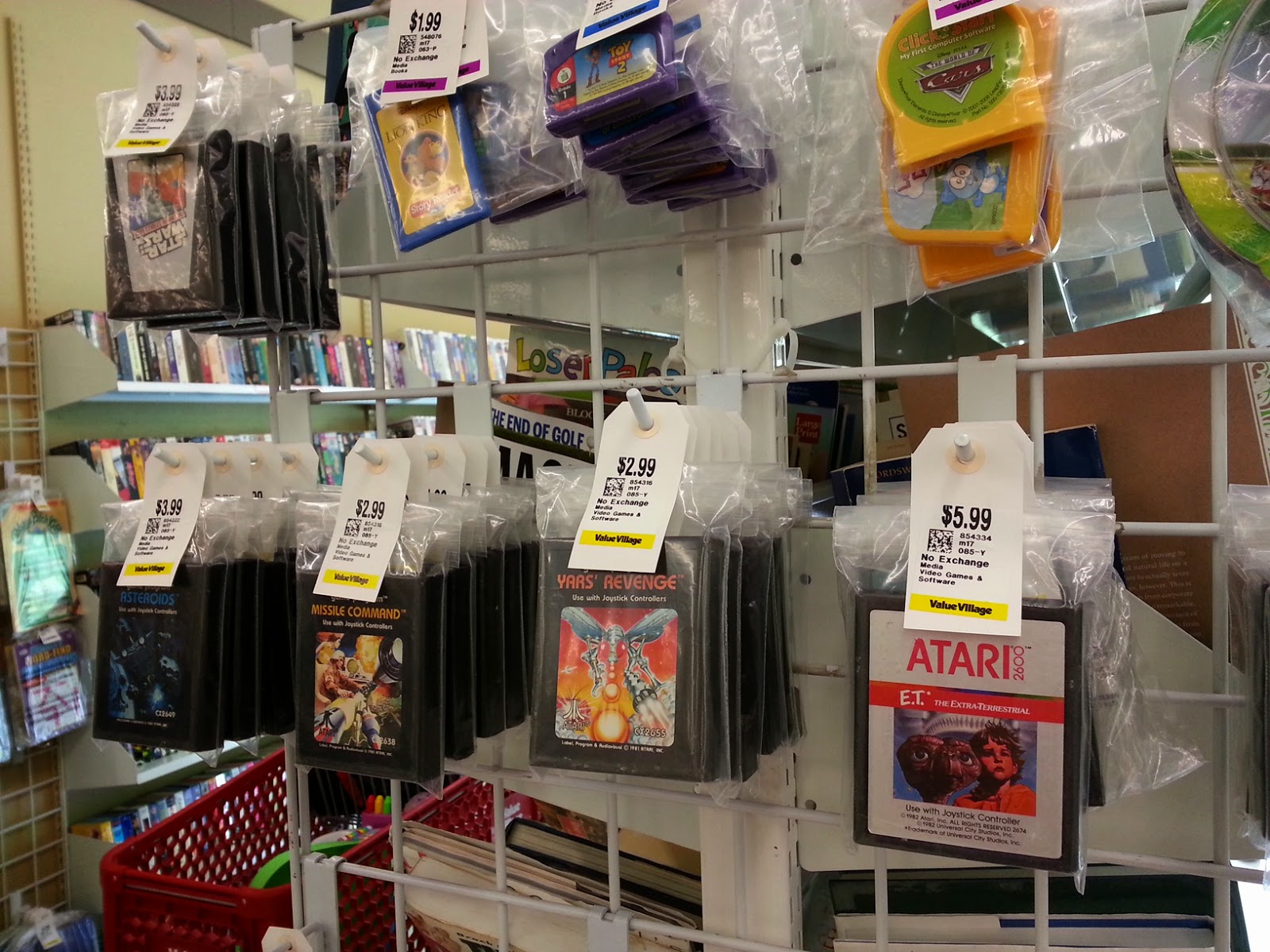 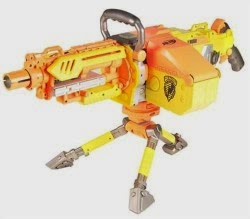 The Vulcan has an ammo box on the side of it, which allows it to store its belt. However, if it is not loaded correctly it will easily jam. When fired without batteries it can reach the ranges equal to that of the Longshot CS-6. It is possible, though notably hard, to detach the ammo box, leaving only the belt.