A Look Inside A Vinyl Collection

This will be a task that I've been meaning to do for a while.  We will look through the collection piece by piece, seeing what is important, what is missing and what can probably be dropped (I’m looking at you April Wine…).  So why not throw it on the blog?  If you see inaccuracies, or glaring omissions, things you think belong in the collection, please leave a comment.  Am I missing an important fact about a release, leave a comment. 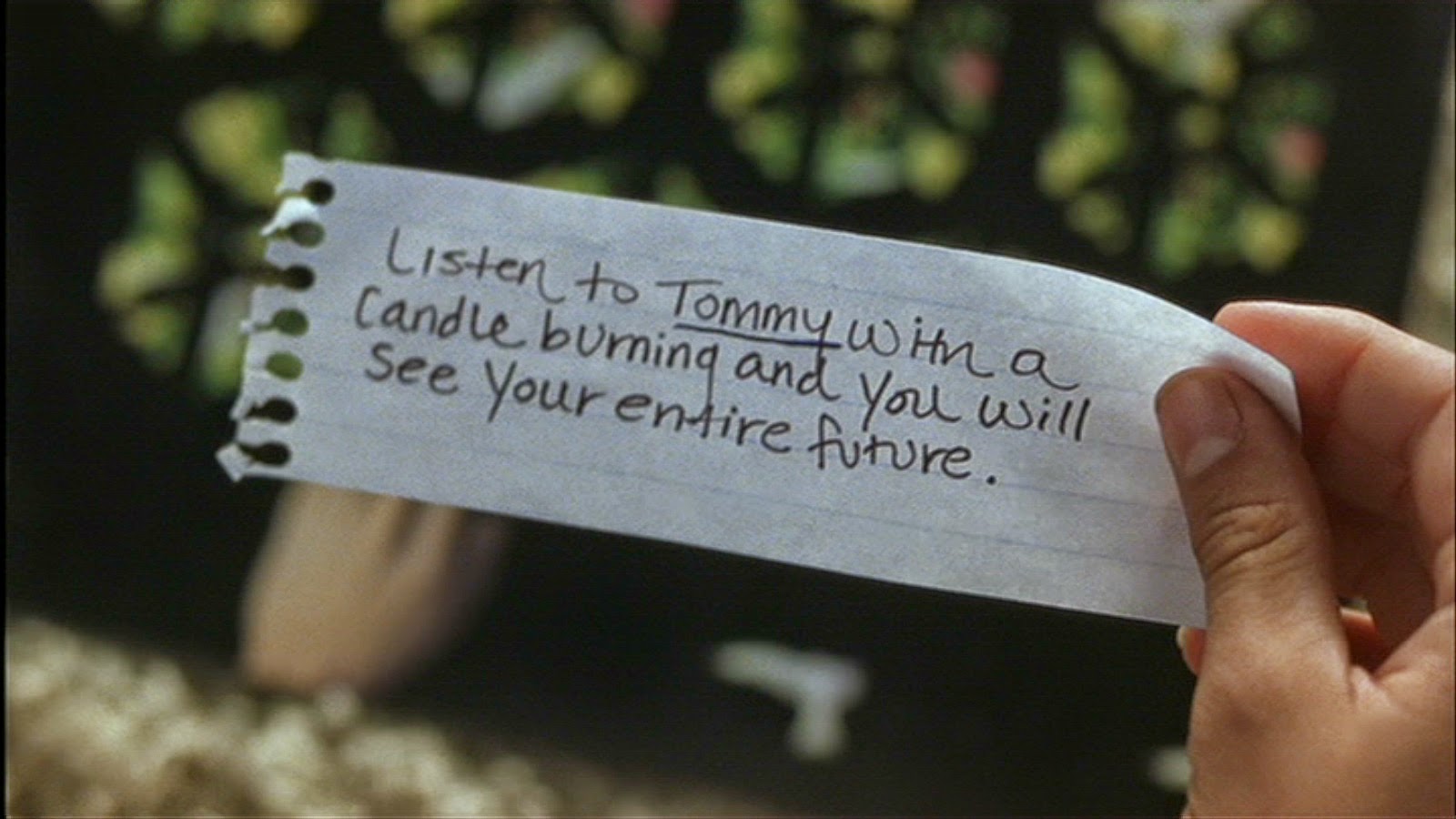 My history with record collecting goes back quite a ways, long before the hipsters starting buying up vinyl because someone told them to.  I have memories not unlike the scene in Almost Famous when a young William Miller discovers his sister’s stash of records. Although, the records he finds are more along the golden road of essential rock perfection compared to my sister’s humble offerings.


I admired the huge covers, the gate-folds, and giant discs even though I didn't have the greatest interest in listening to them being so young.


The first record I could say I owned all to myself had nothing to do with music.  It was a flexible record page the came with a picture book describing The Return of the Jedi.  I know...groovy.  Unfortunately the whereabouts of this first to the collection is long a mystery so I’ll have to move on from there. In high school it was all about cassettes and mixed tapes.  CDs were hitting the scene and my physical collection was heavily unbalanced towards ACDC and Metallica. Oh yeah I hit that hard, but mostly on cassette.  Metallica’s Black album was my first ever CD.

But enough of these modern mediums, lets bring on the records!


AC/DC
I didn’t actually start to collect any AC/DC records until more recently because I had all of their music on cassette or CD.  When I first started buying records it was because it was actually cheaper than CDs, and I could own more music that way.  AC/DC was an exception and definitely needed it for the Walkman, thereby purchasing it all on cassette or CD. Because of that I wasn't looking to repurchase just to get it on vinyl until more recently. 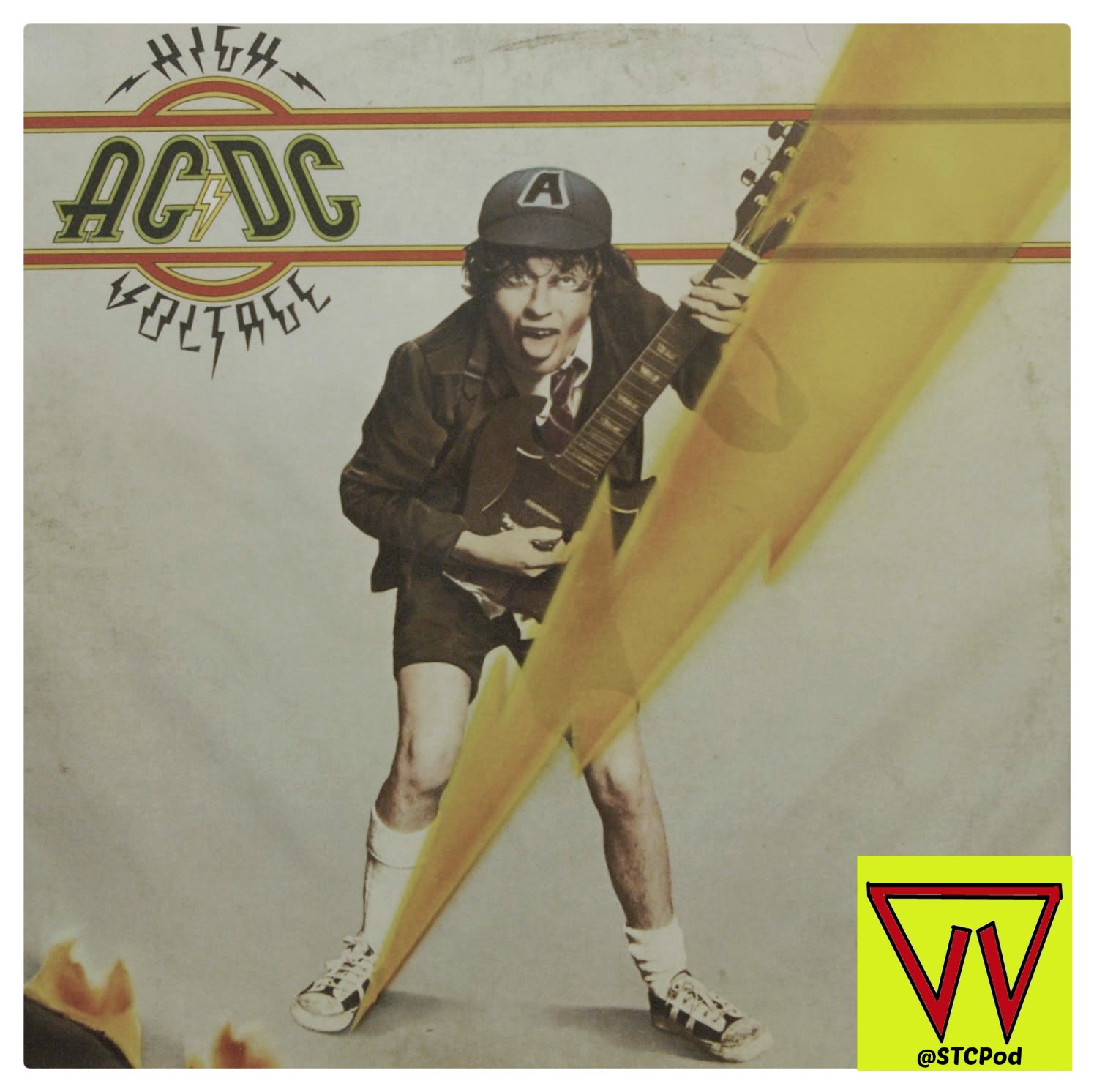 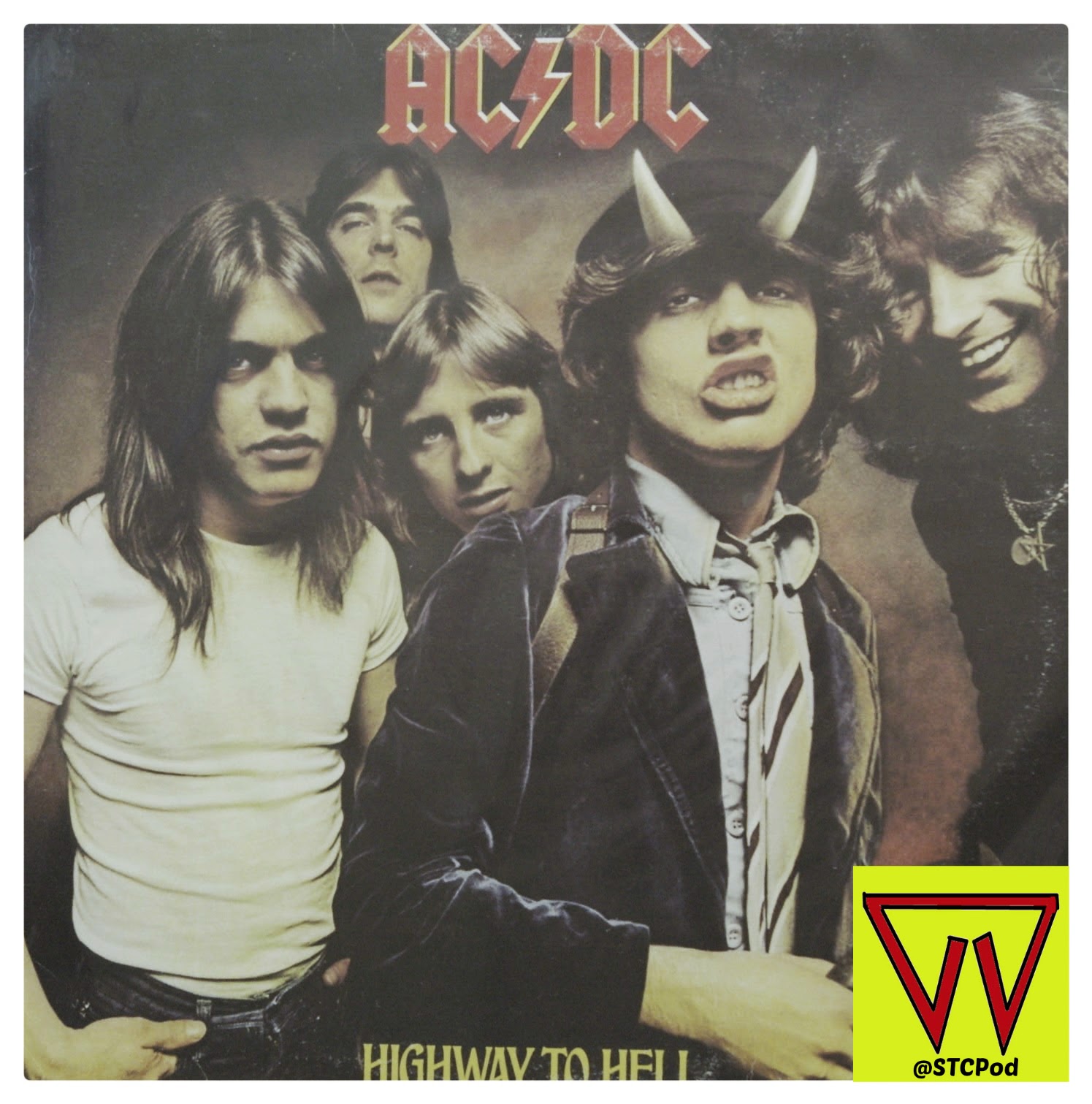 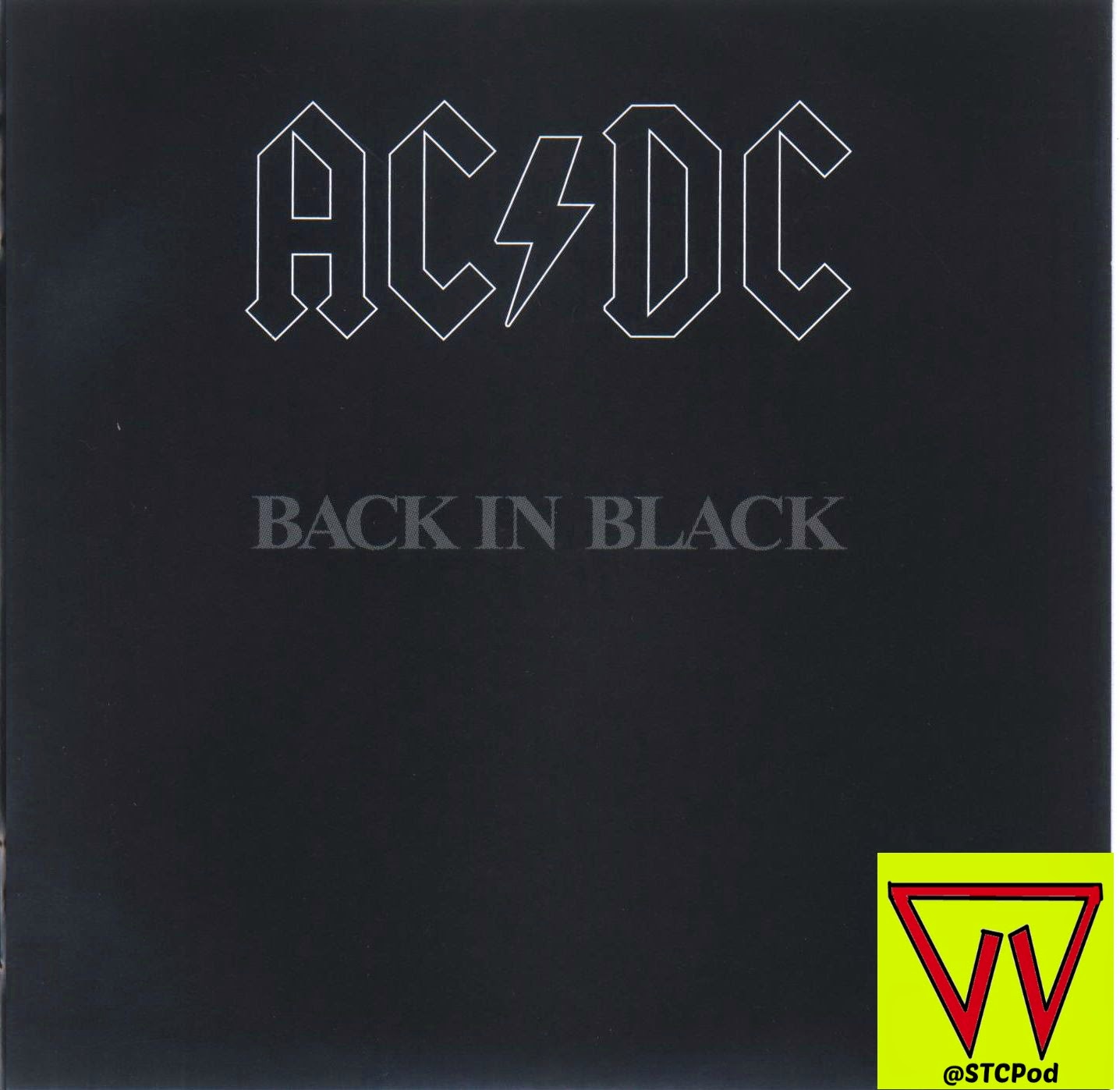 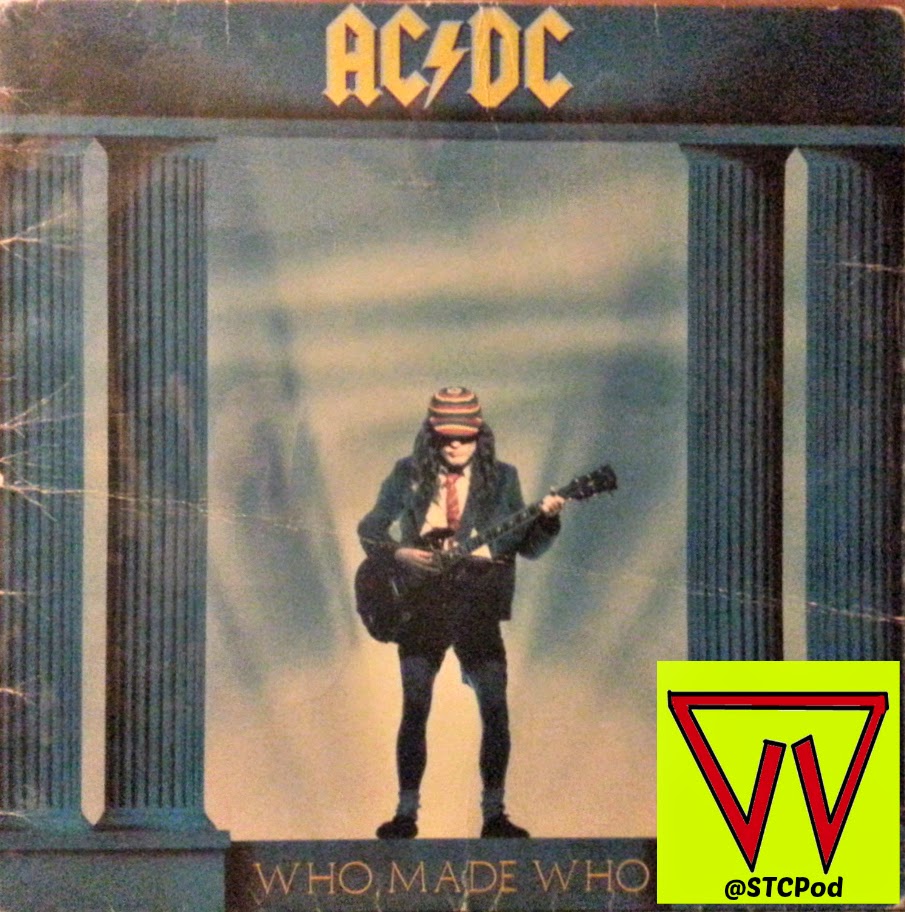 Who Made Who (1986) Soundtrack, Maximum Overdrive

Still looking for anything Bon Scott, but especially Let There Be Rock 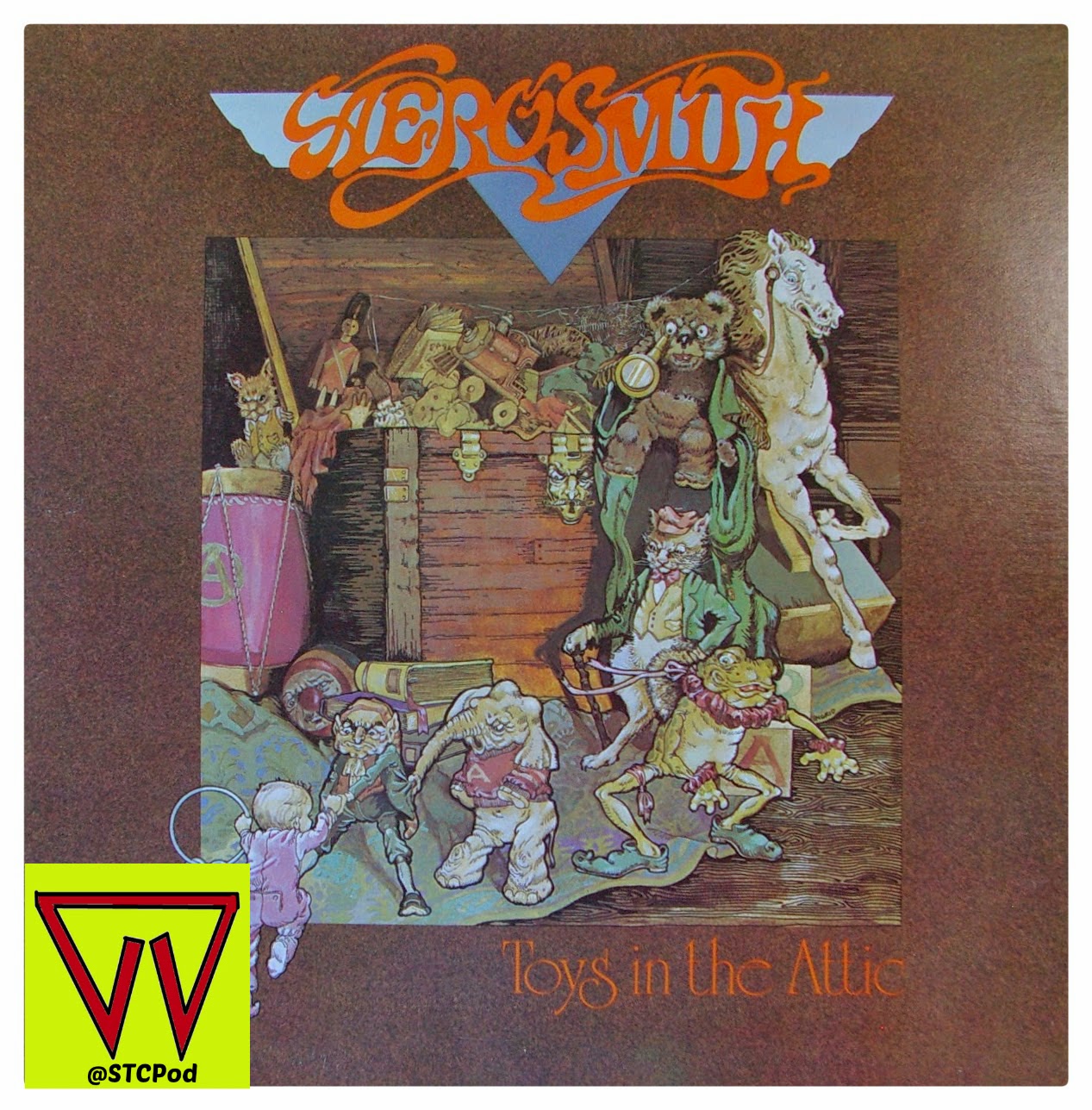 Toys In The Attic is the band’s third album and stands out as the original release of ‘Walk This Way’ which Run DMC covered famously 11 years later.  ‘Sweet Emotion’ also appears here.

Looking for the first two albums, especially the first pressing of their self titled debut whose cover has the spelling error, ‘Walking the Dig’. 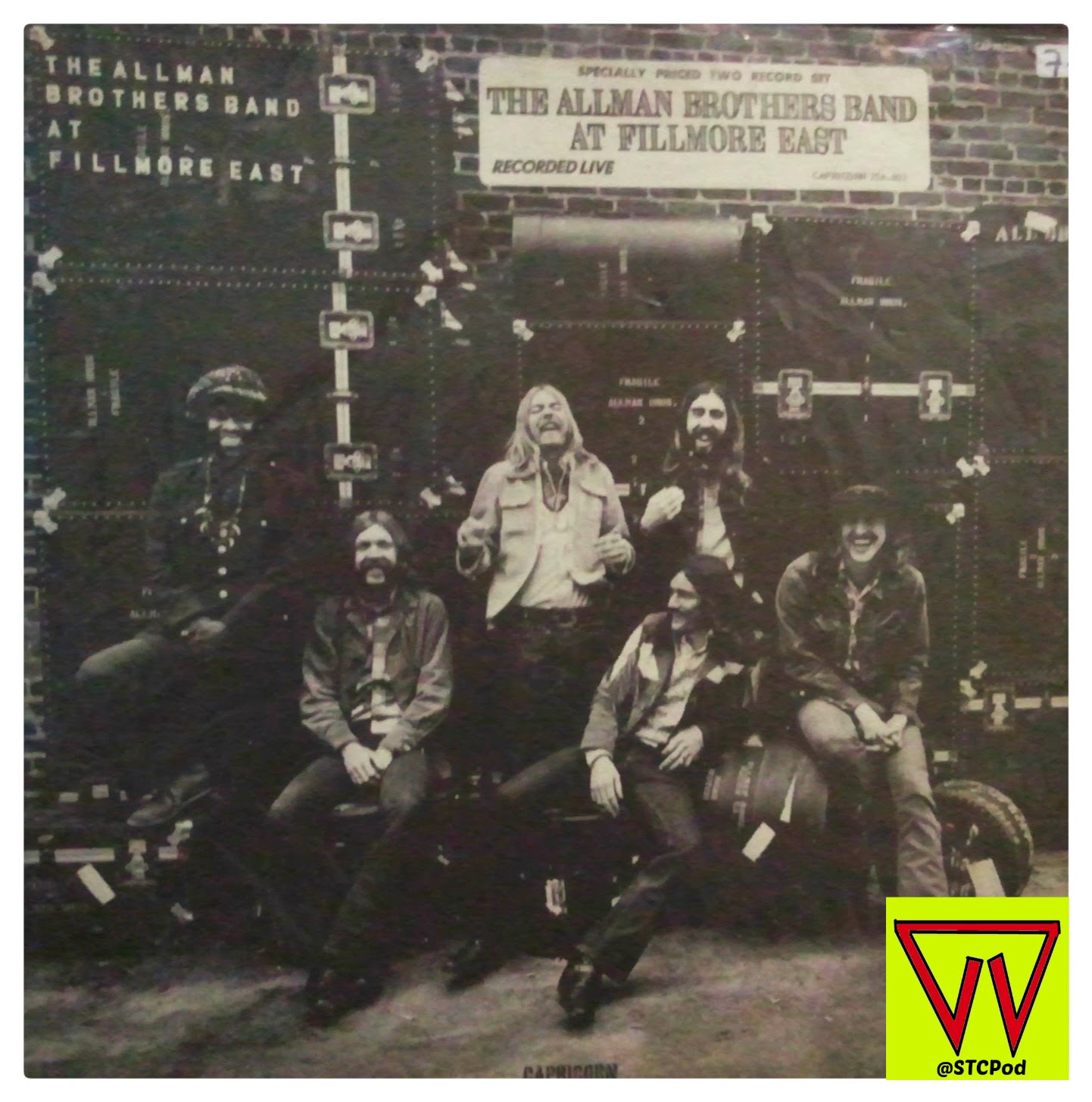 At Fillmore East (1971) Must have double live album with Duane.  Whipping post is incendiary 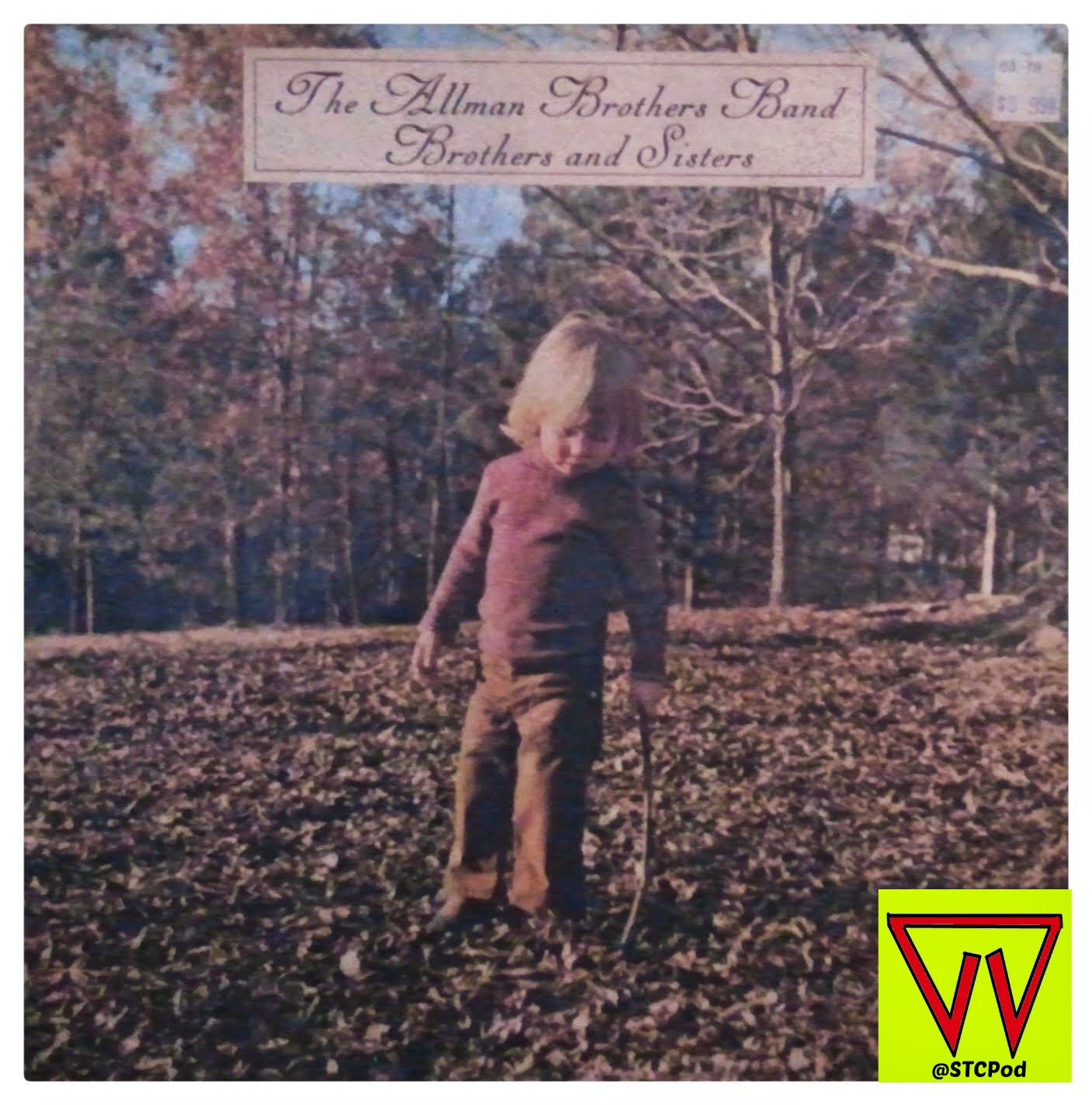 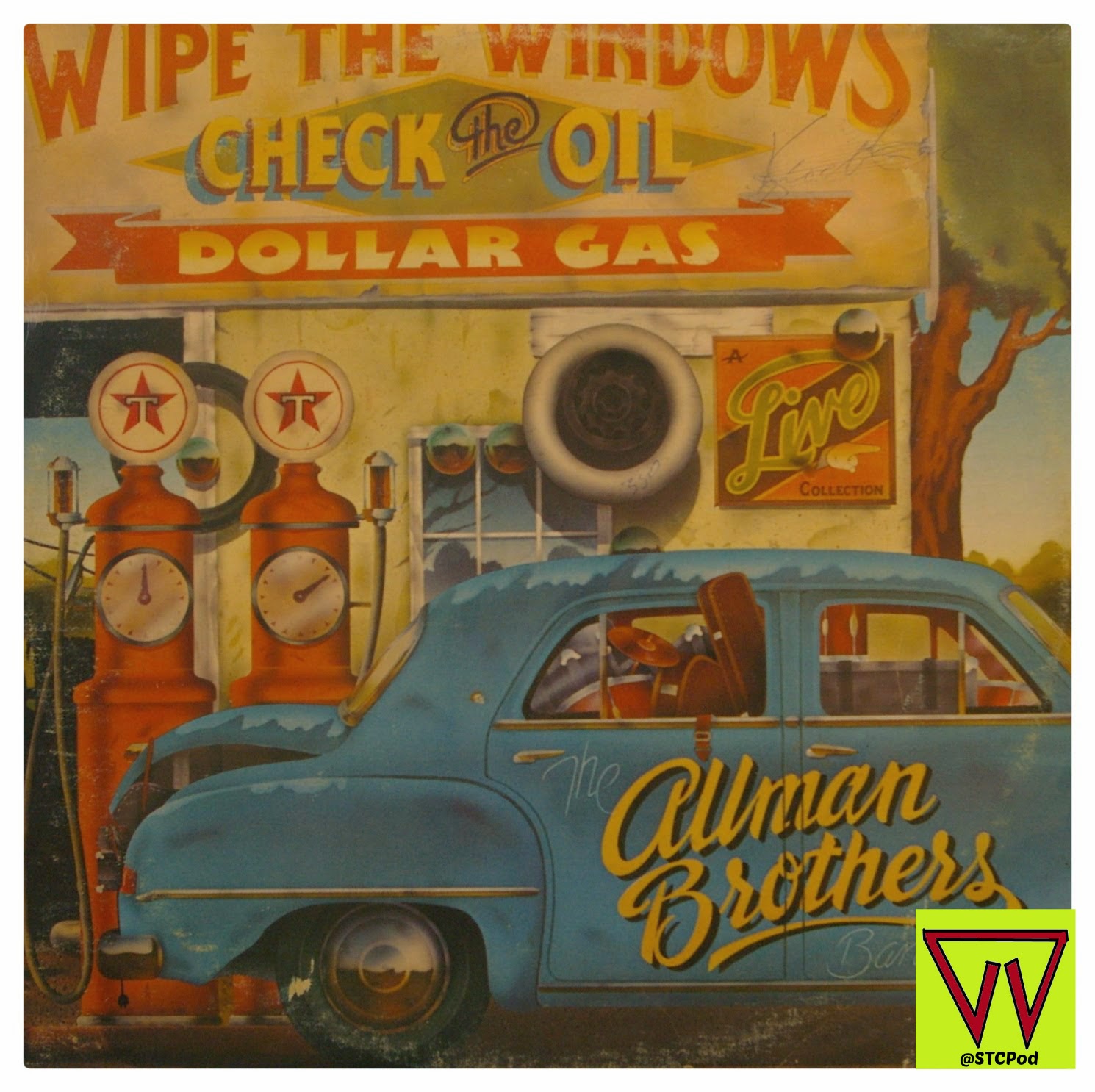 Wipe the Windows, Check the Oil, Dollar Gas (1976) Double live, "the Chuck Leavell, Lamar Williams era," don’t yet have to worry about synths or keytars. 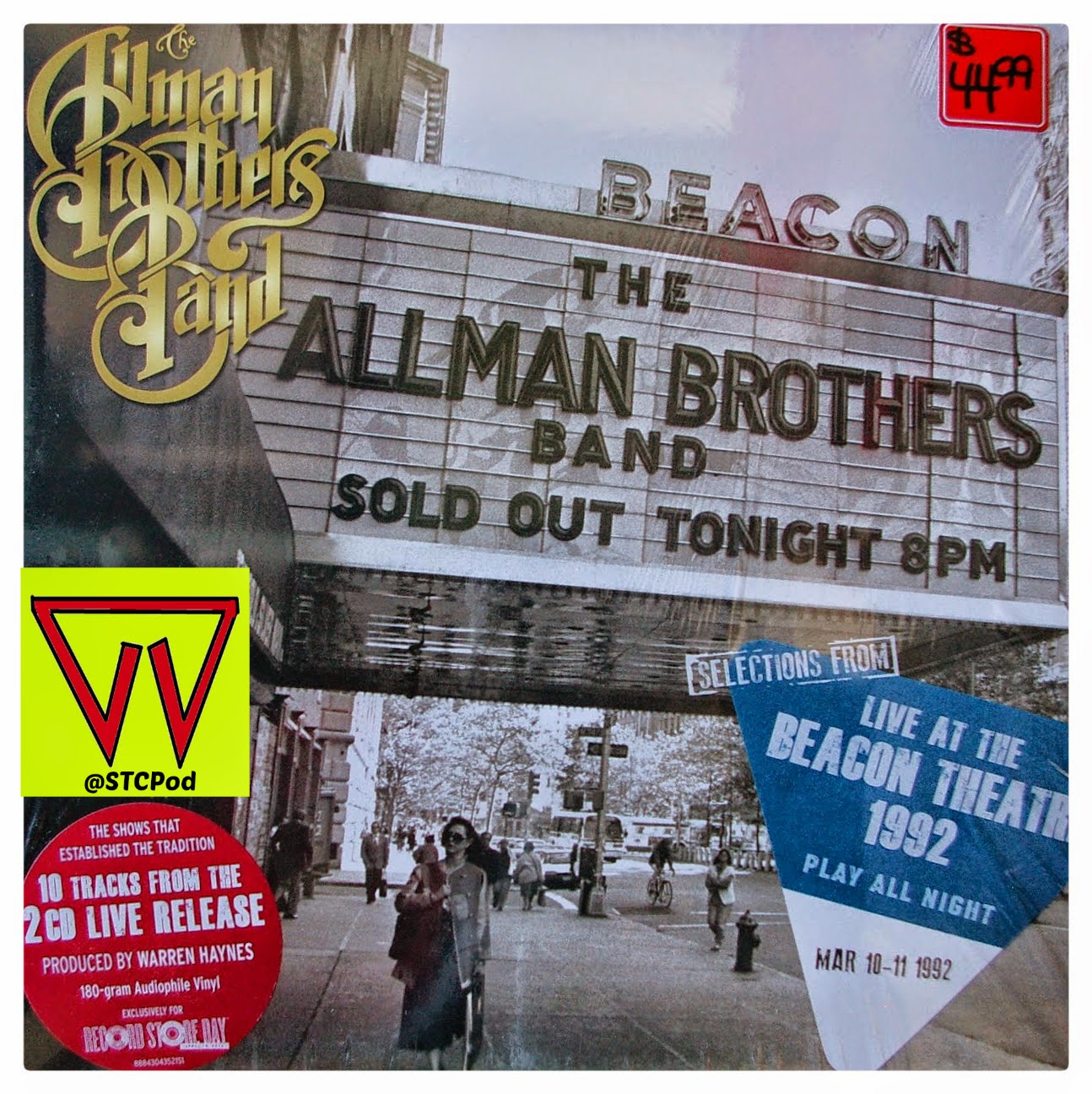 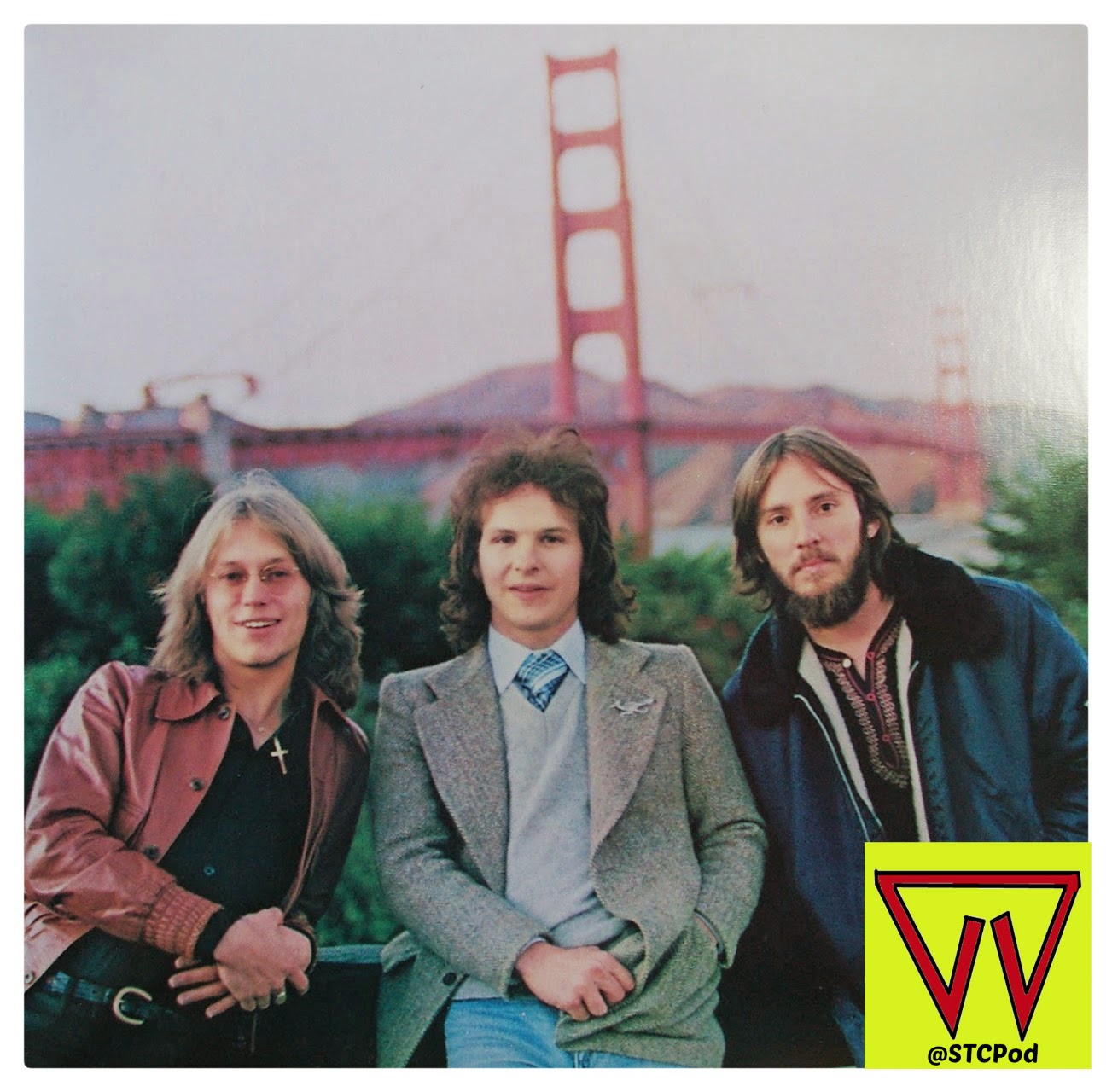 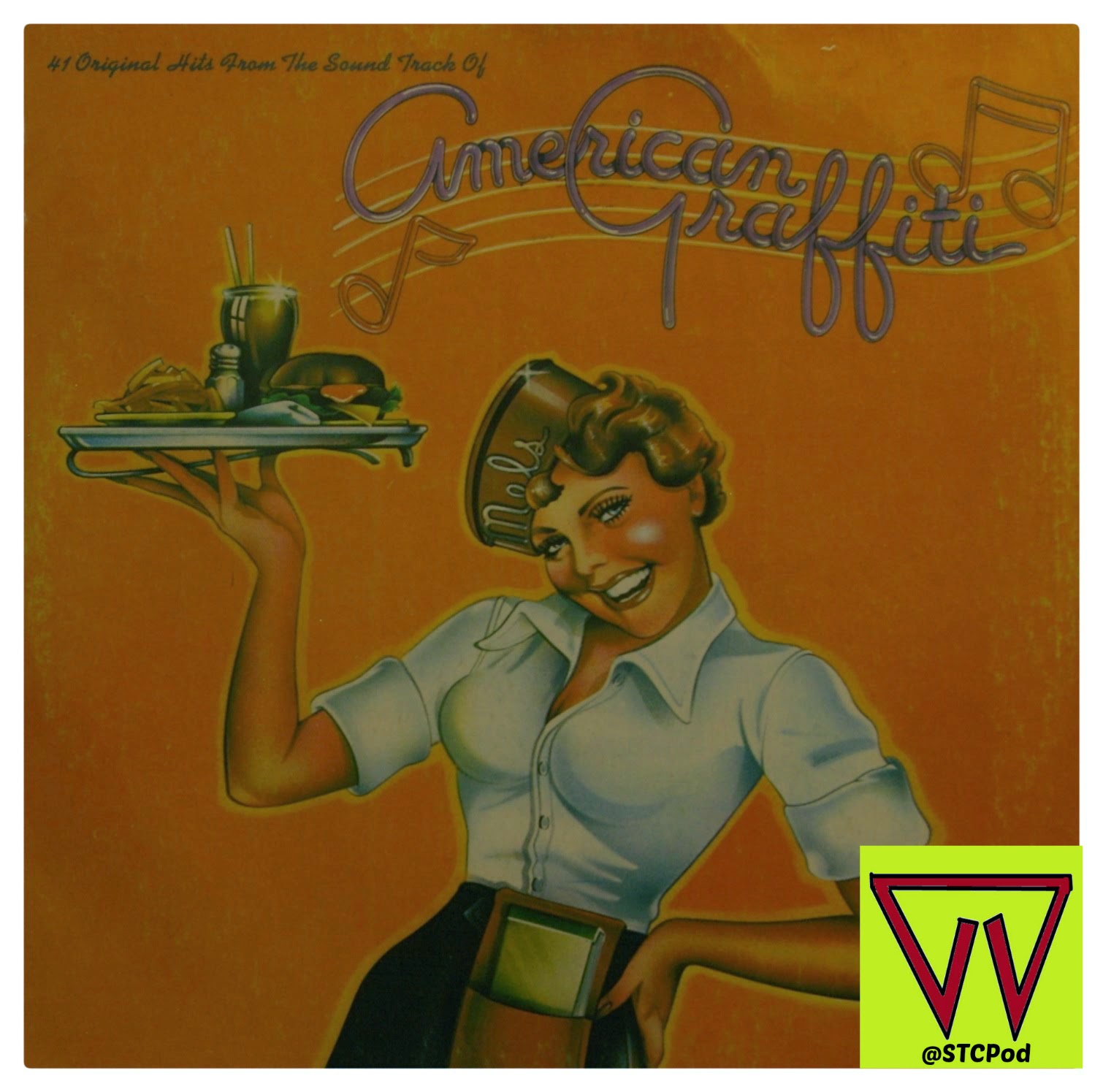 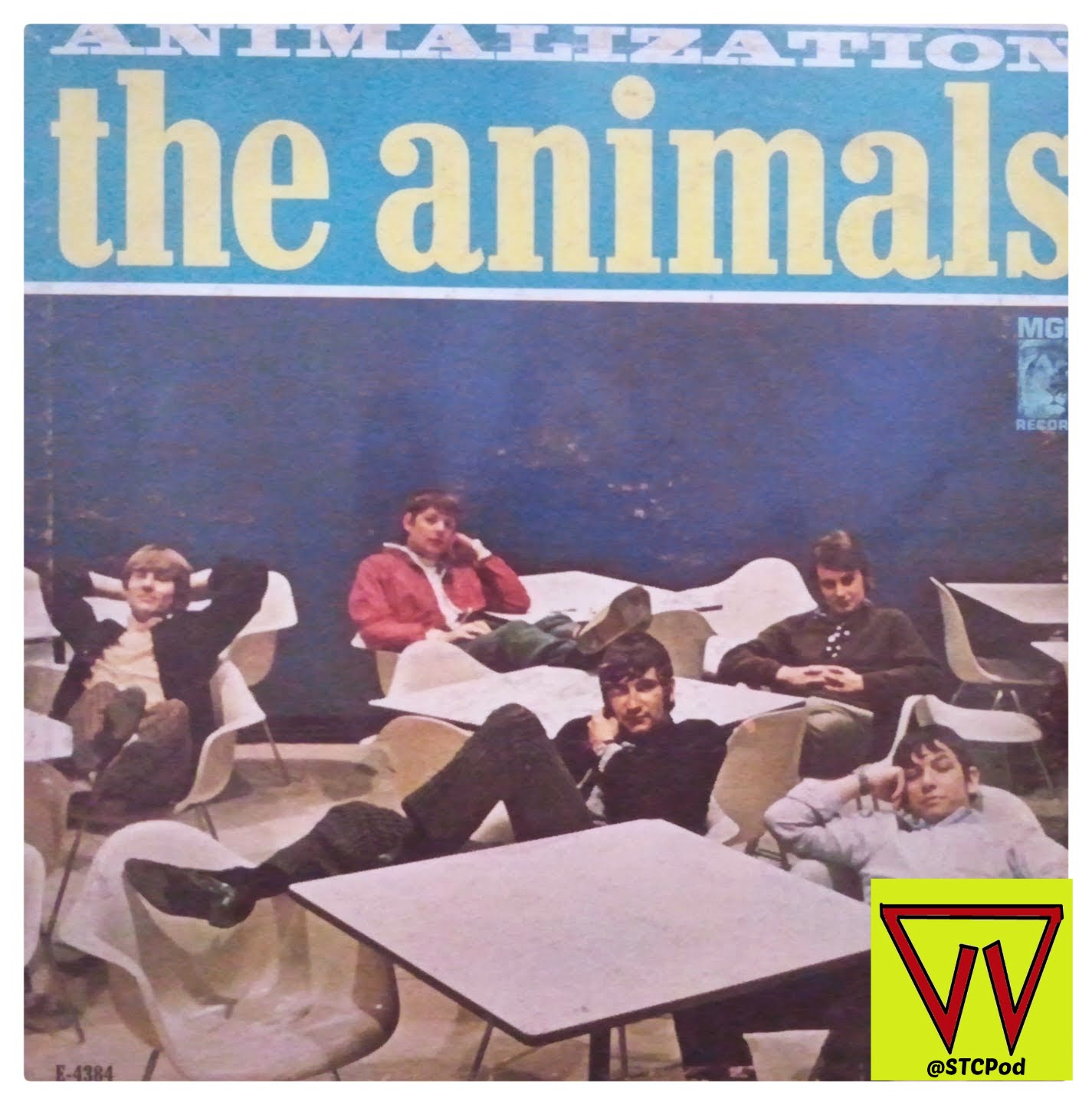 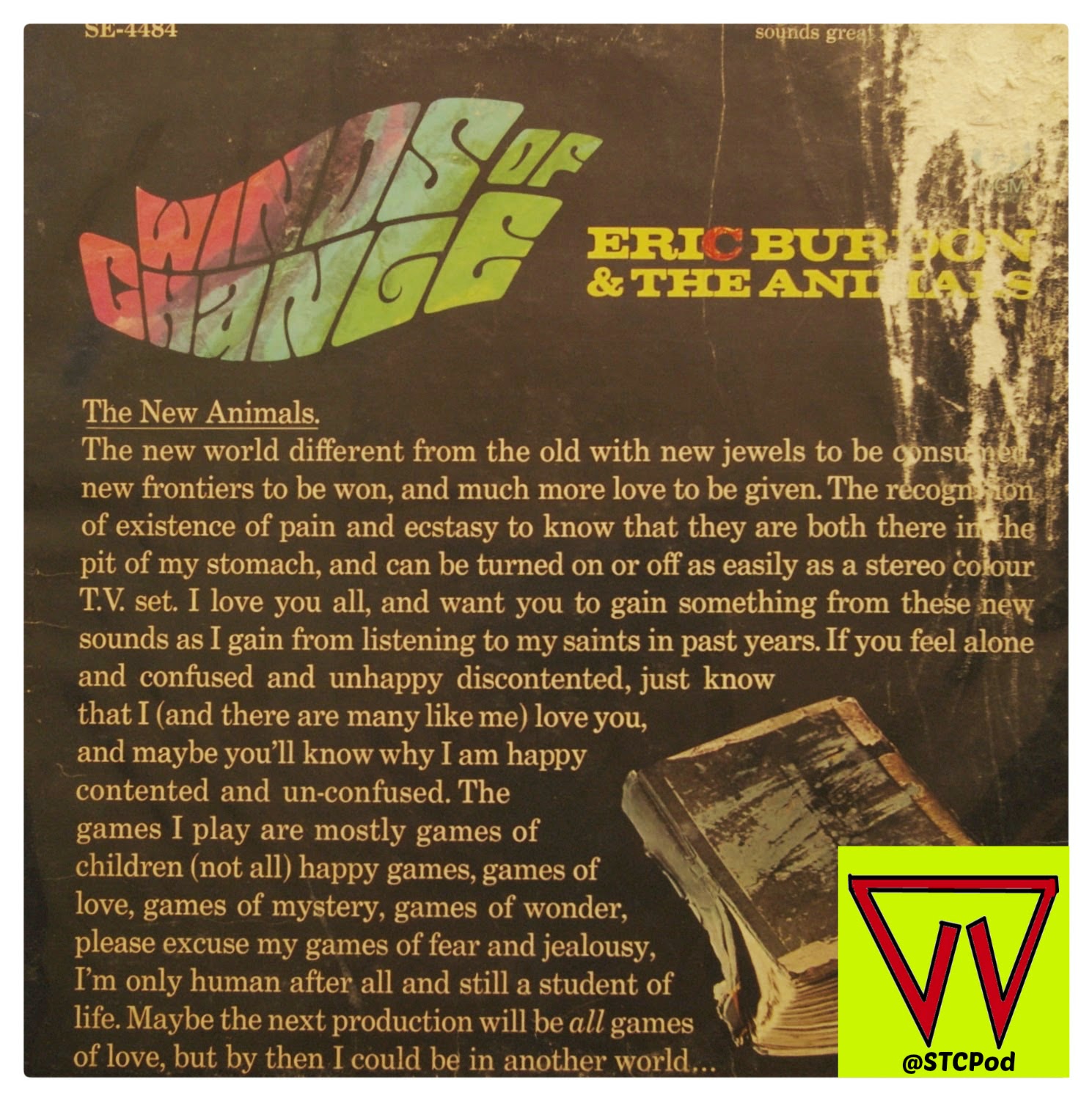 Winds of Change (1967) as Eric Burdon and the Animals, Burdon is only original member from the previous year 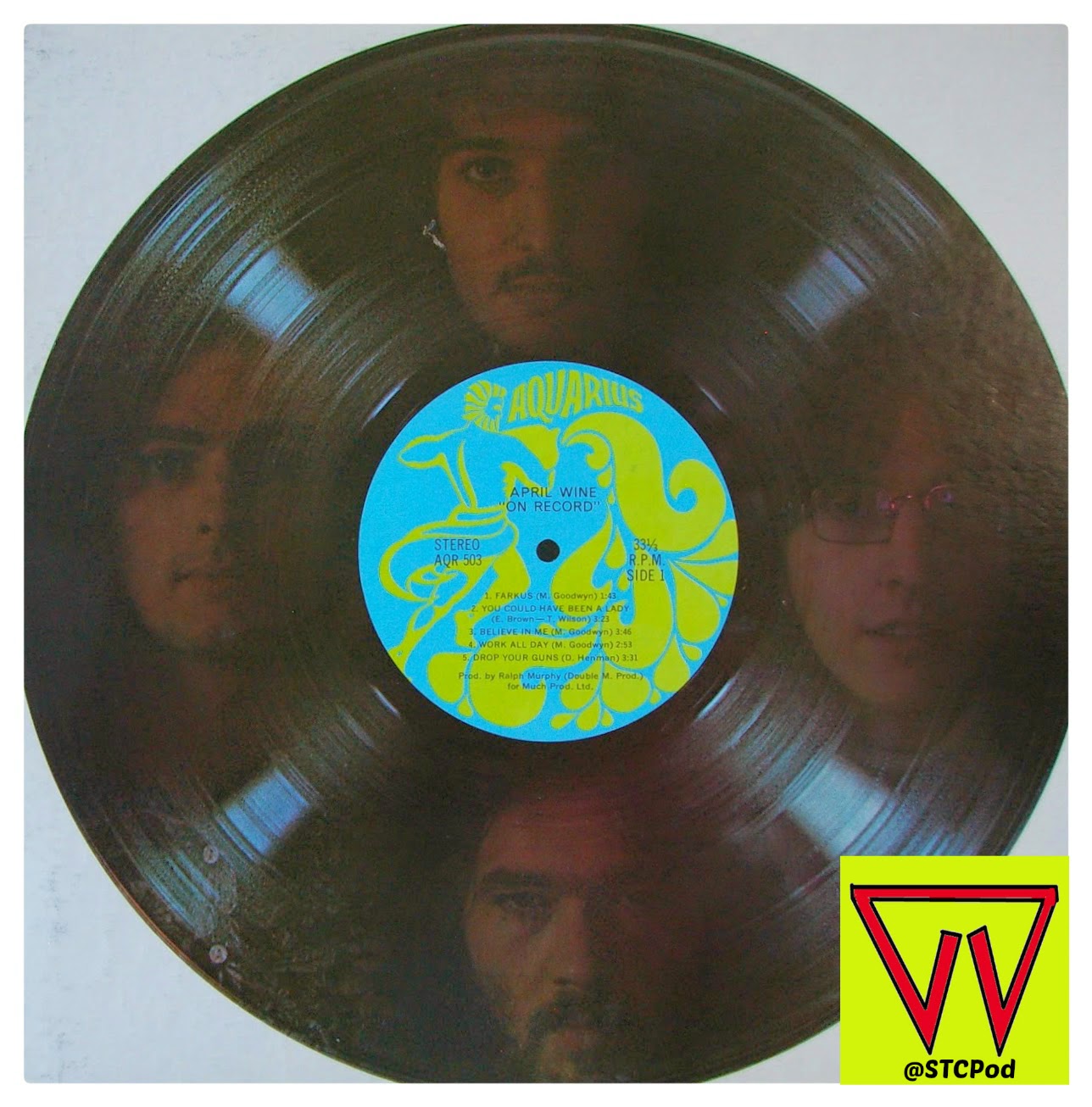 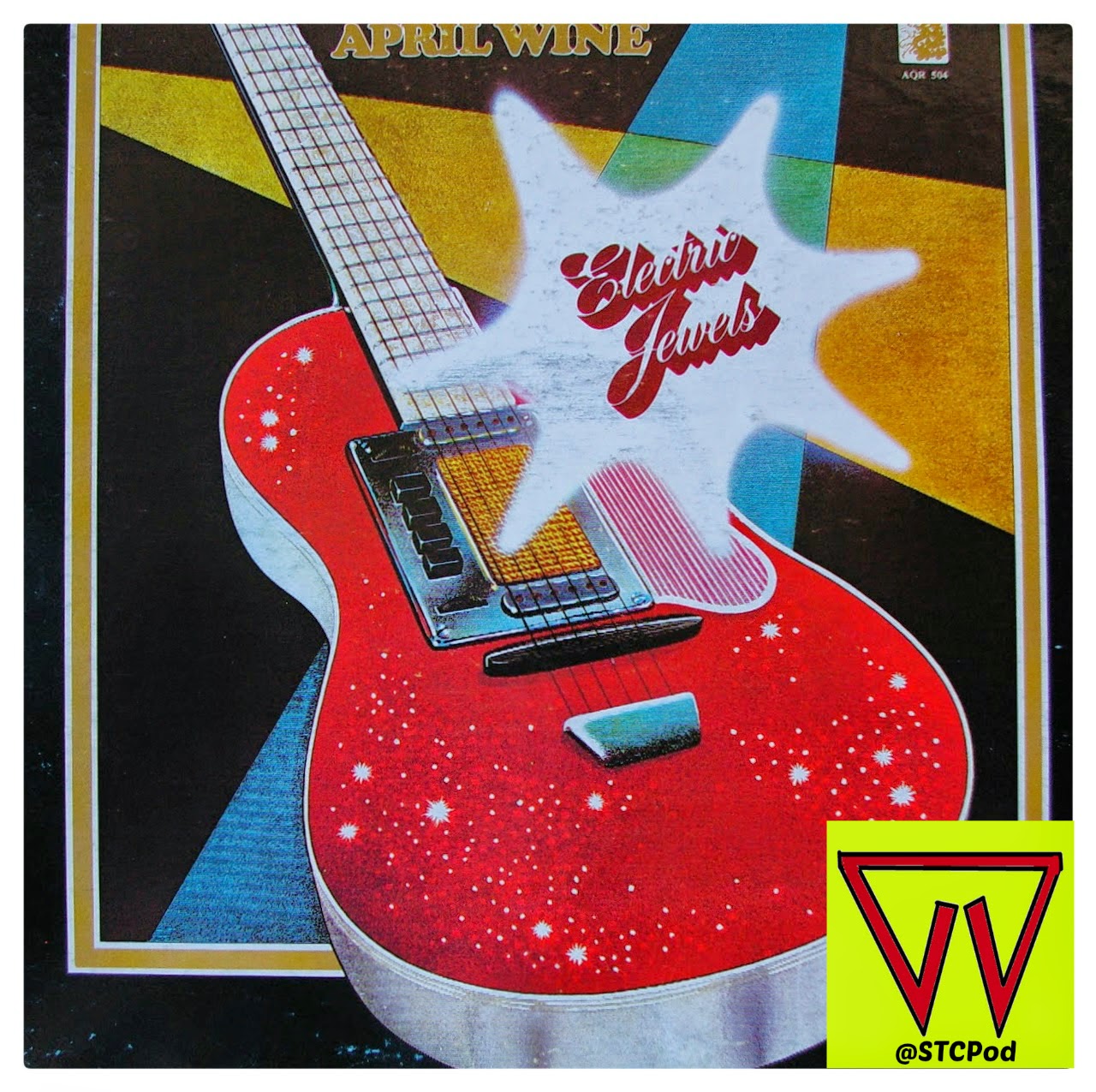 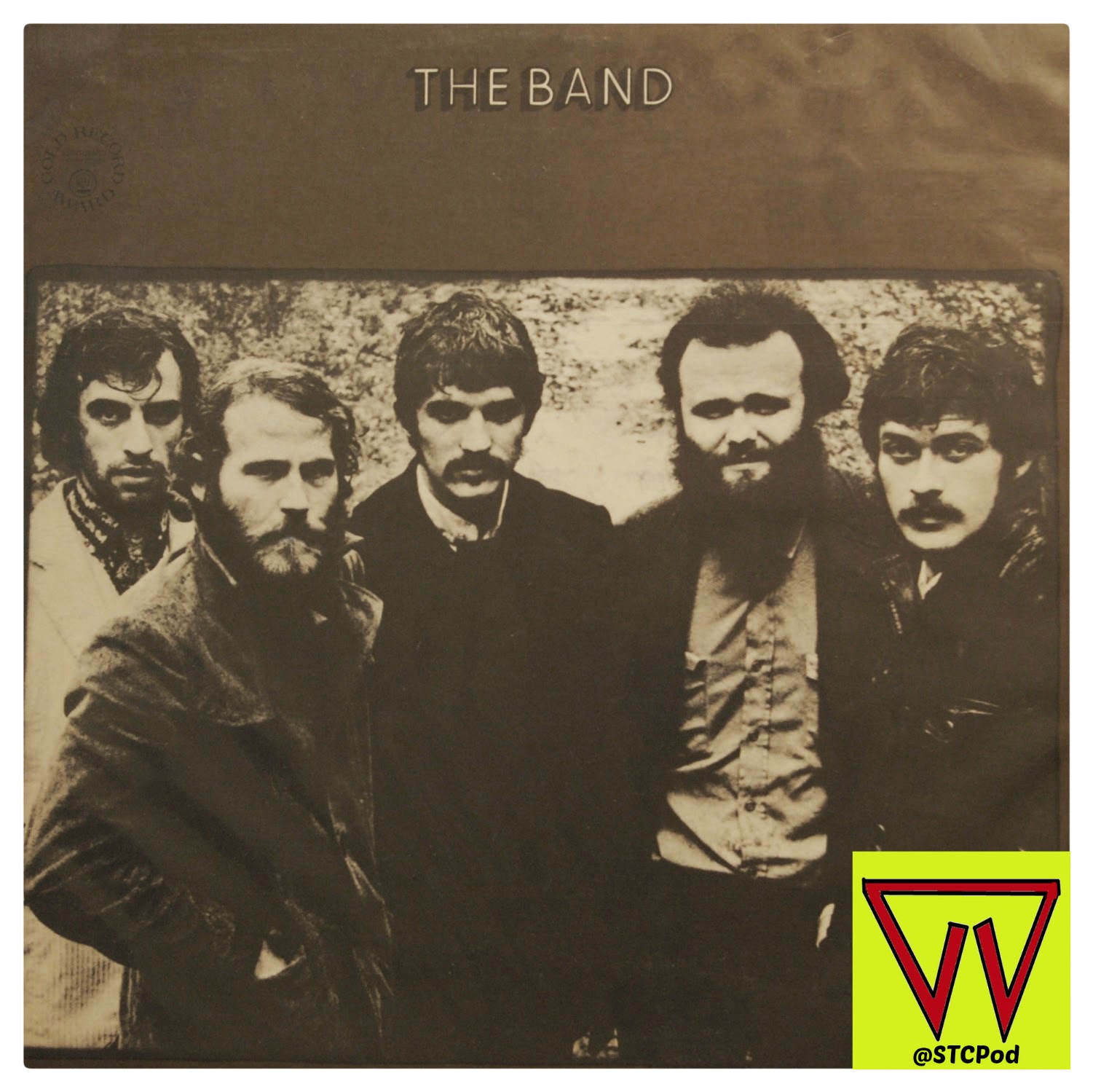 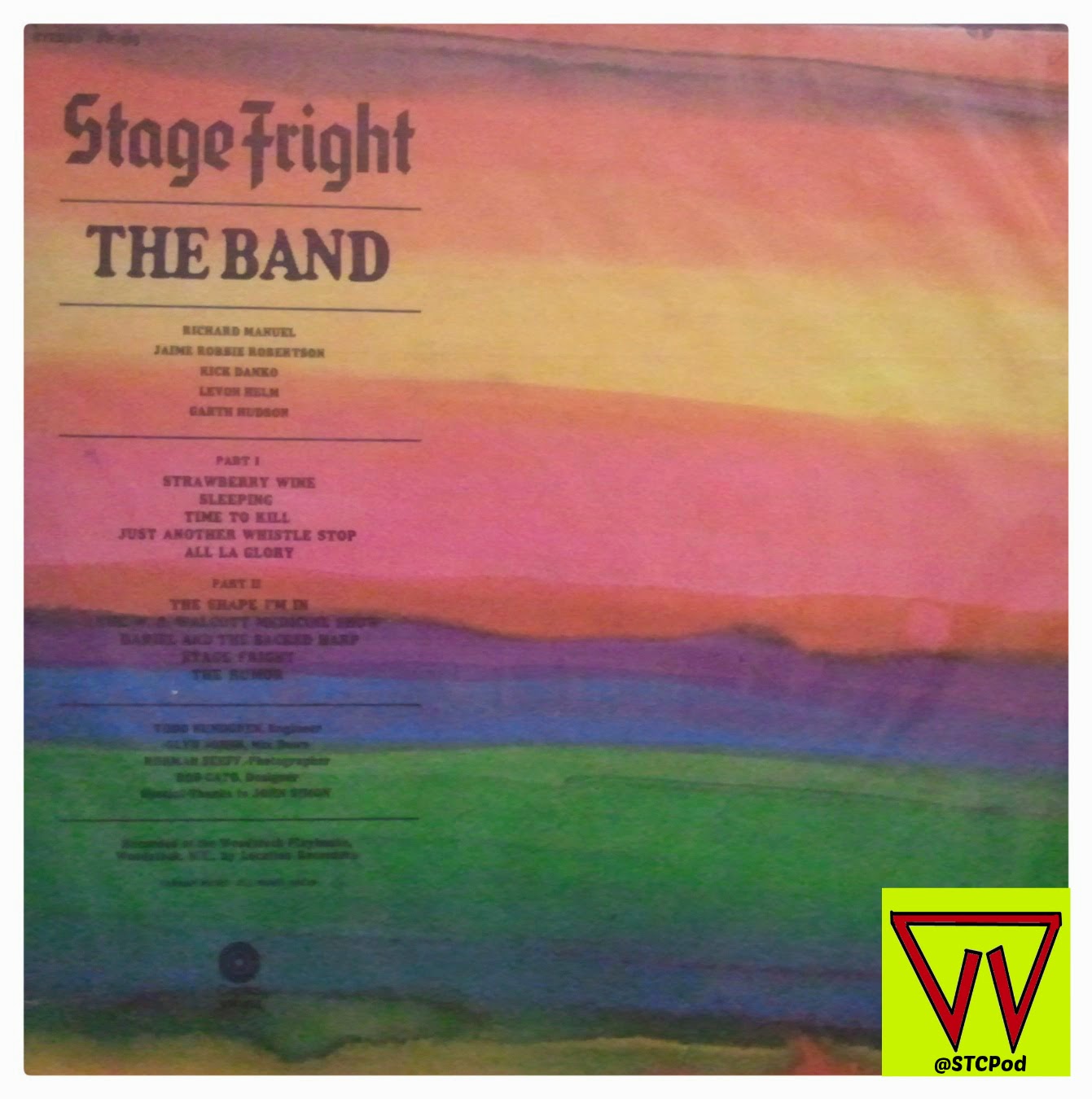 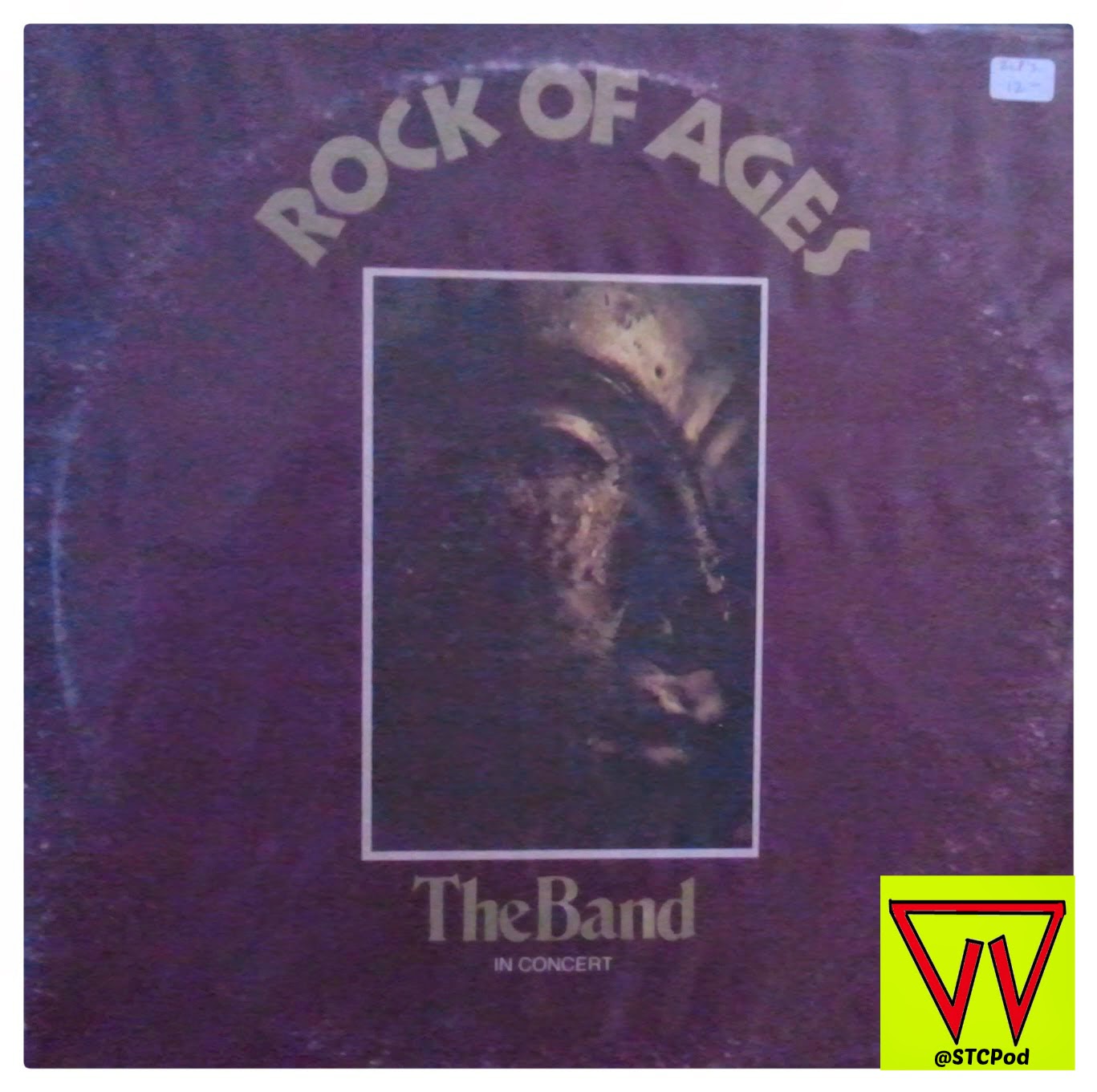 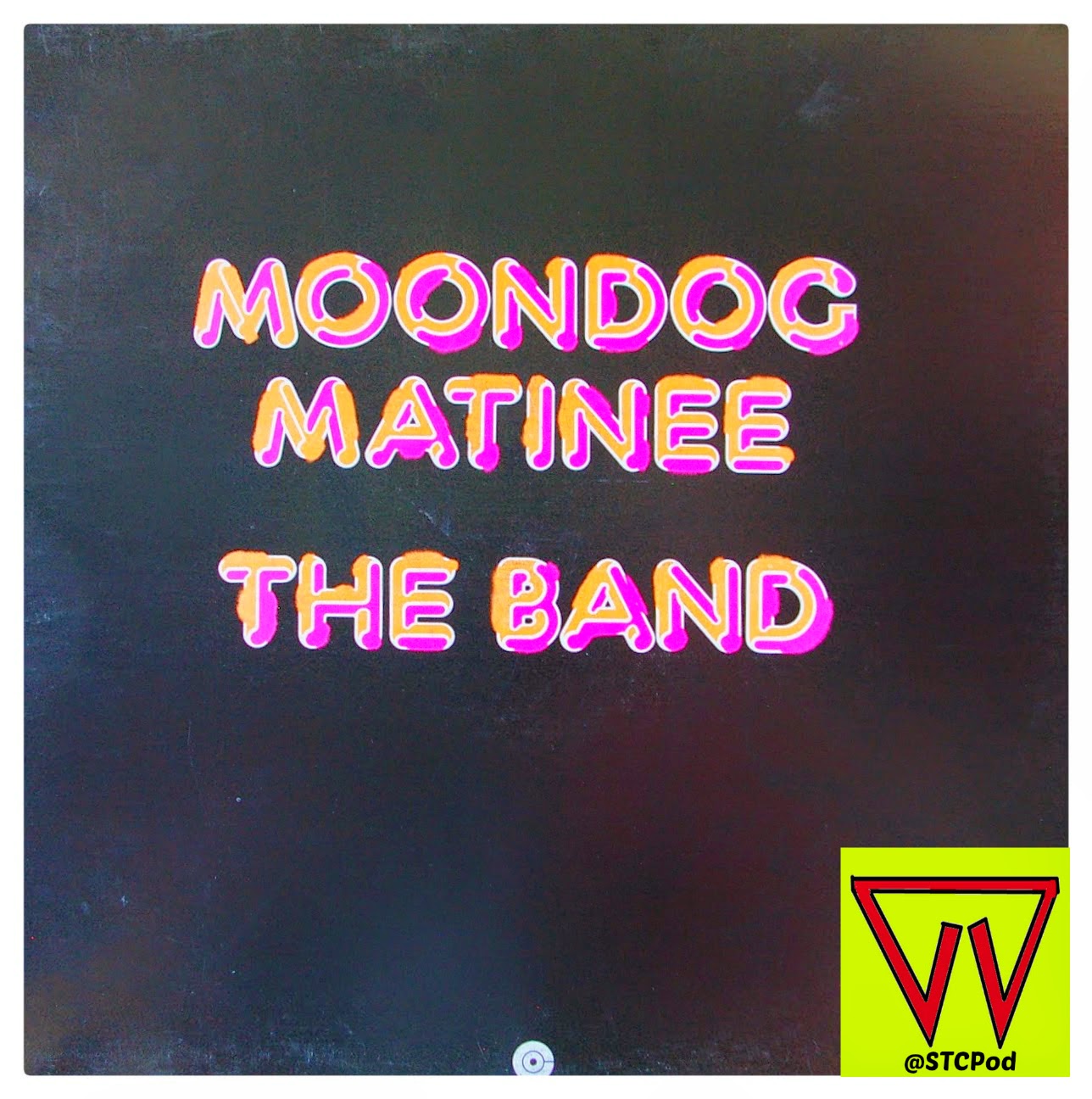 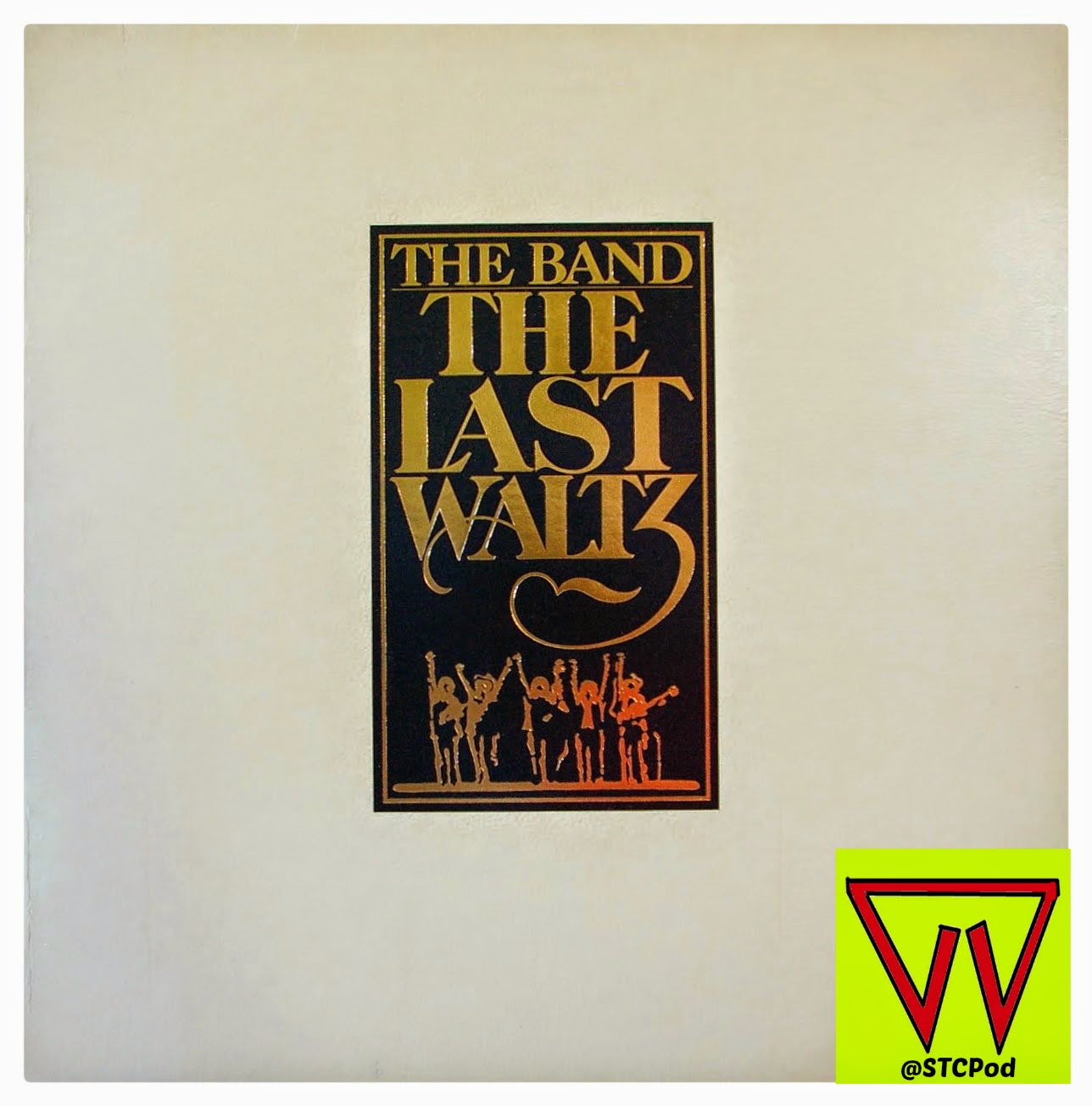 Still looking to score The Band’s debut, Music From the Big Pink 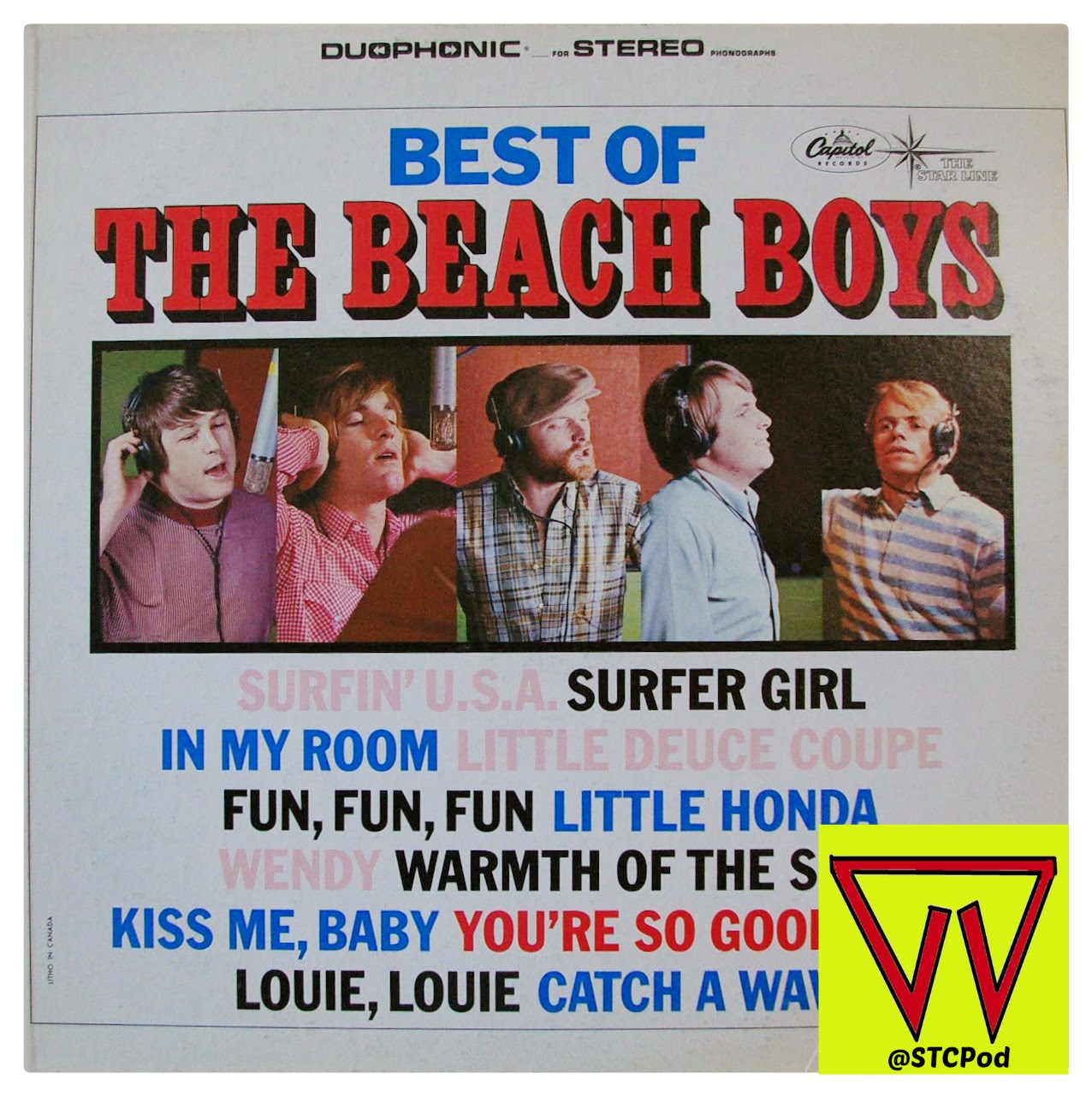 Best of the Beach Boys (1966) Released without Wilson’s approval as it throws back to the early Beach Boy Sound, surfing hits 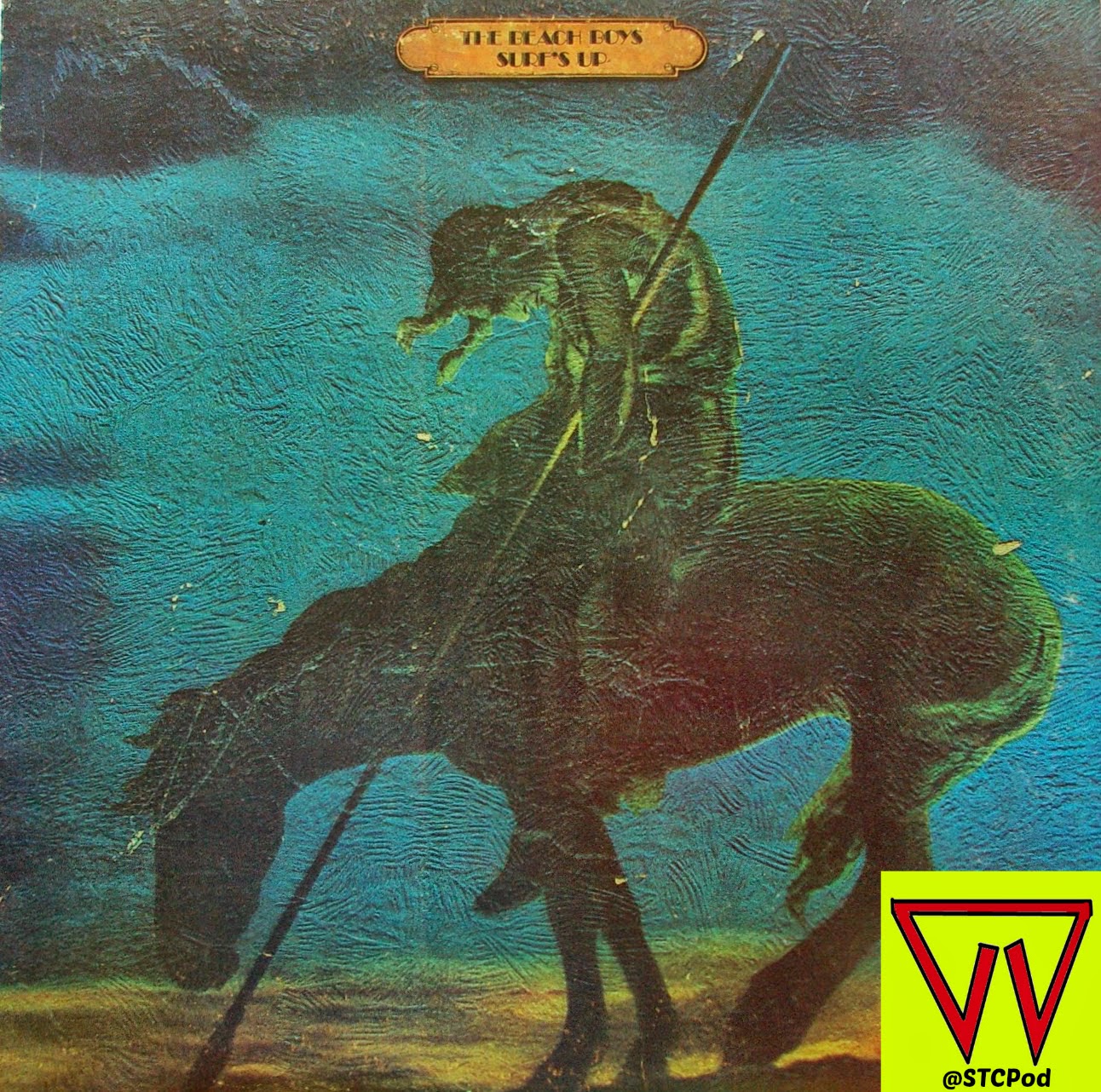 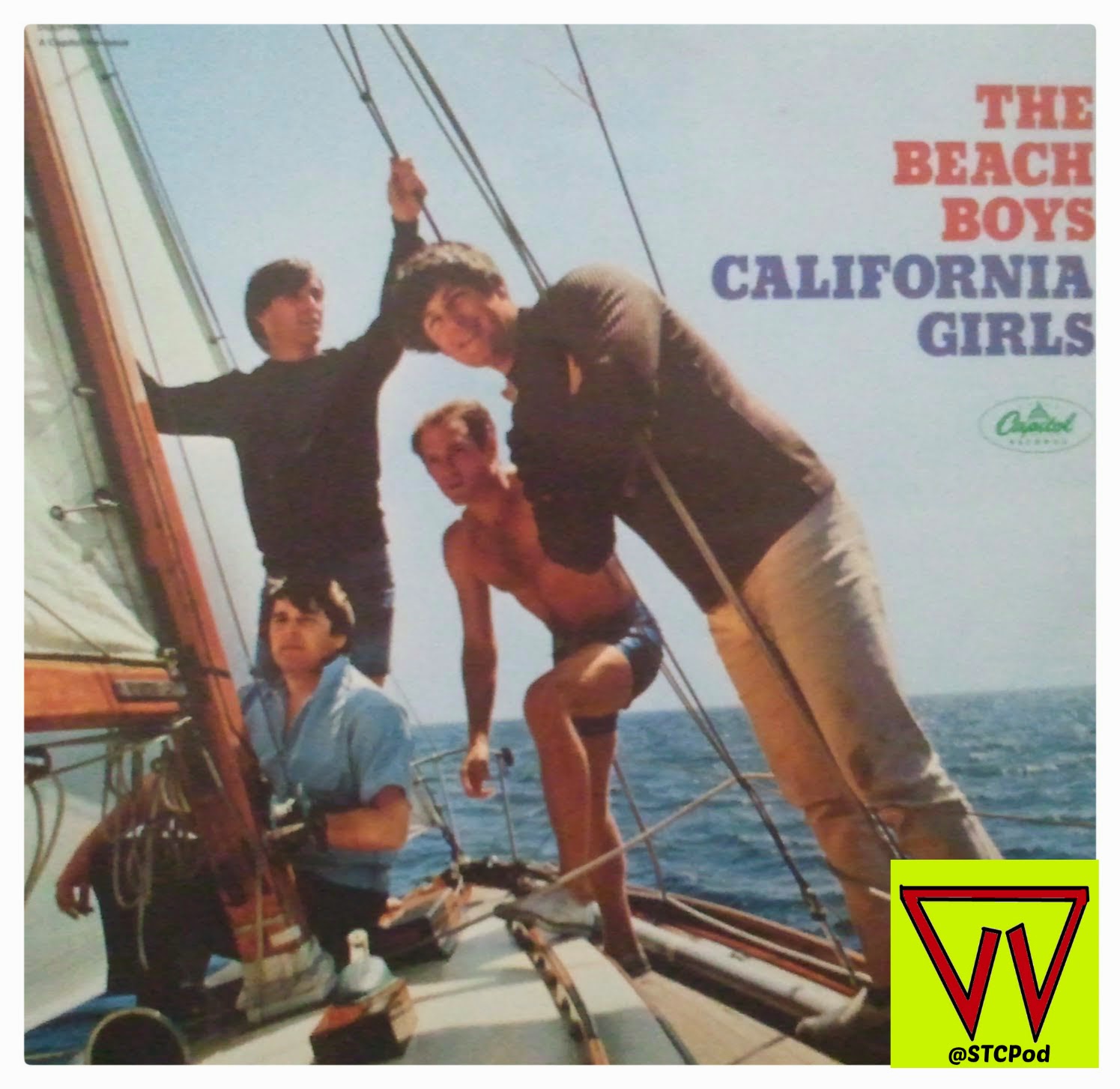 Still looking for more from The Beach Boys experimental phase, looking for Pet Sounds and the recent Smile box set

That's it for now! We will further dive in and follow through with the 'B's which is heavily weighted in The Beatles. We will have to get more in depth and research down to the disc label and its ring imprint to find out exactly which Beatles release is in the collection.

Thanks for reading and please leave a comment! And why not jump right in with our latest podcast? We have a hilarious account of a vasectomy clinic visit in this one! Start To Continue Podcast Episode 24 - Ballin' With Joe